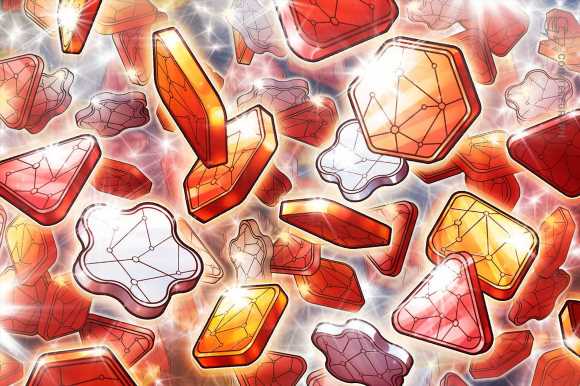 Oakenfold is a three-time Grammy Award nominee and his career in the music industry spans back to the early 1980s. His upcoming album dubbed “Zombie Lobster” was announced during the Cardano summit on Sept. 27.

Every aspect of the album will be tokenized on the Cardano blockchain, including cover art, tracks, sleeve notes and remixes. The album is part of a release from an NFT project named “Starship Universe”, which is operated by music entrepreneur Alon Shulman, who manages DJ’s such as Carl Cox.

While a release date for the tokenized album hasn’t been set, Hoskinson teased on Tuesday that it is coming soon, after he changed his Twitter profile picture to a photo of himself working a DJ turn-table. 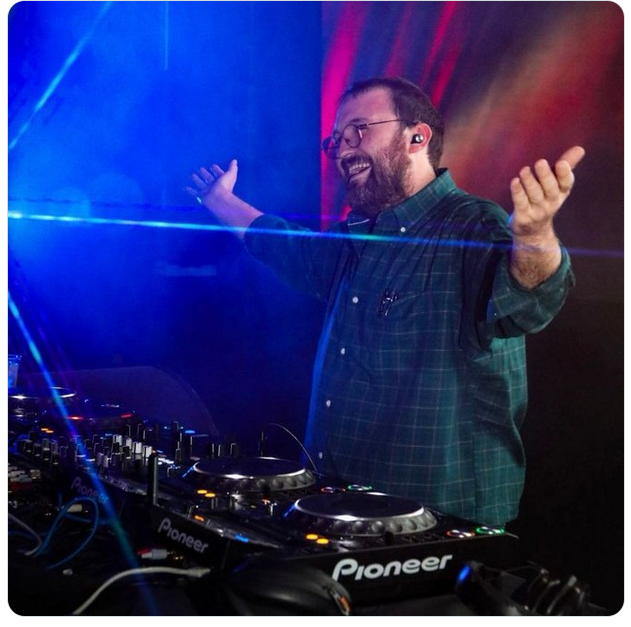 Mila Kunis’s Stoner Cats — the NFT project tied to an animated cartoon series that clogged the Ethereum network during its first drop — is offering two members of the community a chance to feature as guest stars for the second episode.

The audition was announced on Oct. 1 and is calling for people to read lines for two guest characters named “Employee” and “Delivery Guy.” The chosen voice actors will also receive a free NFT from a future Stoner Cats drop, and receive an acting credit on IMDb.

Wannabe voice actors have until midnight on Saturday (PST) to submit their line reads and must record three different variants of each line.

The Stoner Cats show is voiced by a long list of celebs such as Kunis, her husband Ashton Kutcher, Jane Fonda, Seth MacFarlane, Chris Rock and even Ethereum co-founder Vitalik Buterin. The first collection of 10,420 NFTs was dropped in July, and sold out within 35 minutes.

The NFL and Dapper Labs have confirmed rumors they are parnering to launch tokenized collectibles.

According to a Sept. 29 announcement, the partnership will see the creation of digital highlight NFTs in a similar fashion to the widely popular NBA Top Shot marketplace.

“The irreplaceable nature of the NFT captures what is special about sports fandom,” said Steve Scebelo the President of NFL Players Inc. “Our players are immensely excited for the NFLPA […] to make this significant push into the digital collectibles market.”

Henry Lowenfels, the chief product officer at OneTeam Partners, who handles digital licensing for the NFL Players Association, said in an interview with GamesBeat they are hoping to replicate the “provenance” of NBA Top Shot with the NFL’s collectibles.

“The games are played pretty much every Sunday during the season, and these moments can be dropped at the same time and be the topic of conversation for the week,” he said.

“I view this as the early innings of blockchain-based products in the same way that people were using the internet in 1993. It was mostly technologists and early adopters of the technology. People want to spend on the things they love,” he added.

WarnerMedia’s superhero comic giant DC is giving away free NFTs as part of its upcoming DC FanDome event on Oct. 16.

According to a Sept. 29 report from Variety, DC has partnered with Palm NFT Studio to release tokenized comic book covers depicting superheroes such as Batman, Superman, Green Lantern, Wonder Woman and Harley Quinn. 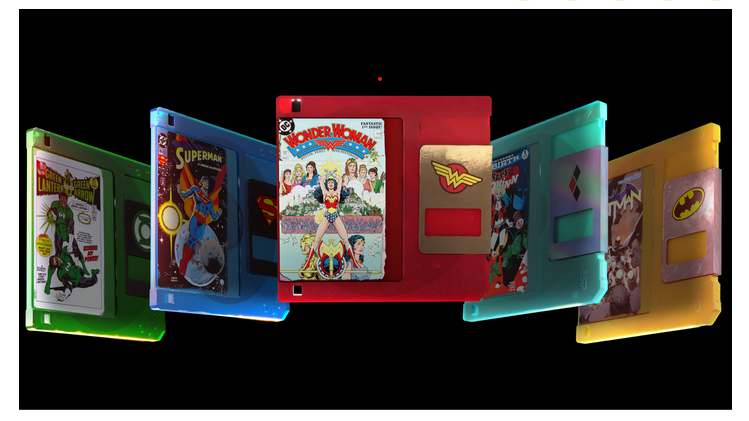 “This drop pays homage to our 87-year history while visualizing a future in which NFTs play a foundational role in novel ways of interacting with DC content and unlocking new experiences,” said Jim Lee, DC’s publisher and chief creative officer.

The NFT drop will go live on Oct. 5, and the tokens will be issued to users who register for the free virtual FanDome event that will be hosted on multiple platforms this month including Twitch and YouTube.

Palm NFT Studio chief content officer Matt Mason, told Variety that varying rarity levels “will make the less-common NFTs more valuable, and the entire collection will grow in importance to fans as it becomes clearer that this drop represents the start of an entirely new chapter for DC Comics, and the use of blockchain as a medium for fan engagement and storytelling.”

Social media platform TikTok has announced its first foray into the NFT market with a new collection inspired by its leading trendsetters such as Lil Nas X, Bella Poarch, Brittany Broski and Curtis Roach.

Cointelegraph reported on Sept. 30 that Twitter unveiled an in-development tool that will enable users to display a verified NFT as their profile picture.