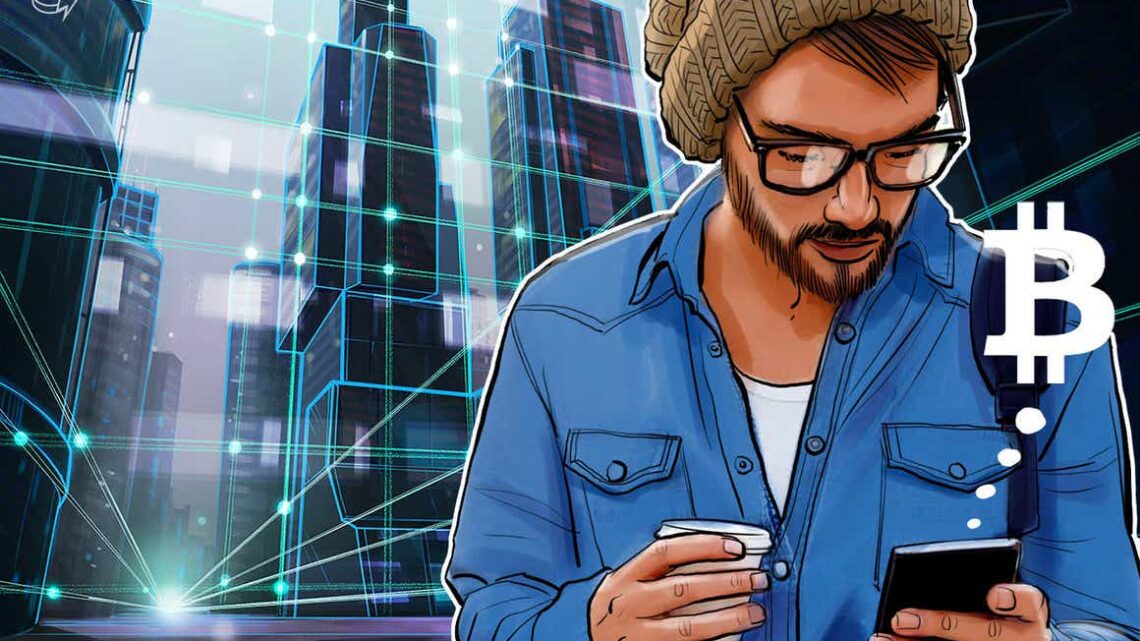 Aaron Rodgers, quarterback for the Green Bay Packers football team, has said he will be taking part of his National Football League salary in Bitcoin.

In a video posted to his Twitter account on Nov. 1, Rodgers — dressed as fictional character John Wick, likely for Halloween — said he would be partnering with Cash App to take a portion of his salary in Bitcoin (BTC). The NFL reported in July that Rodgers would be earning a $1.1-million base salary on top of a $14.5-million signing bonus and a $6.8 million roster bonus from March, totaling roughly $22.3 million.

Related: NFL player Russell Okung isn’t getting paid in Bitcoin; this is what he’s doing instead

Rodgers joins other professional sports players embracing crypto as the space seemingly becomes more mainstream. Last week, Tampa Bay Buccaneers quarterback Tom Brady said he would be compensating the fan who held his 600th-career-touchdown football with 1 BTC along with some signed sports memorabilia.

SIX Reports a Decline in Trading Turnover of -14.1% during October 2021
Technology