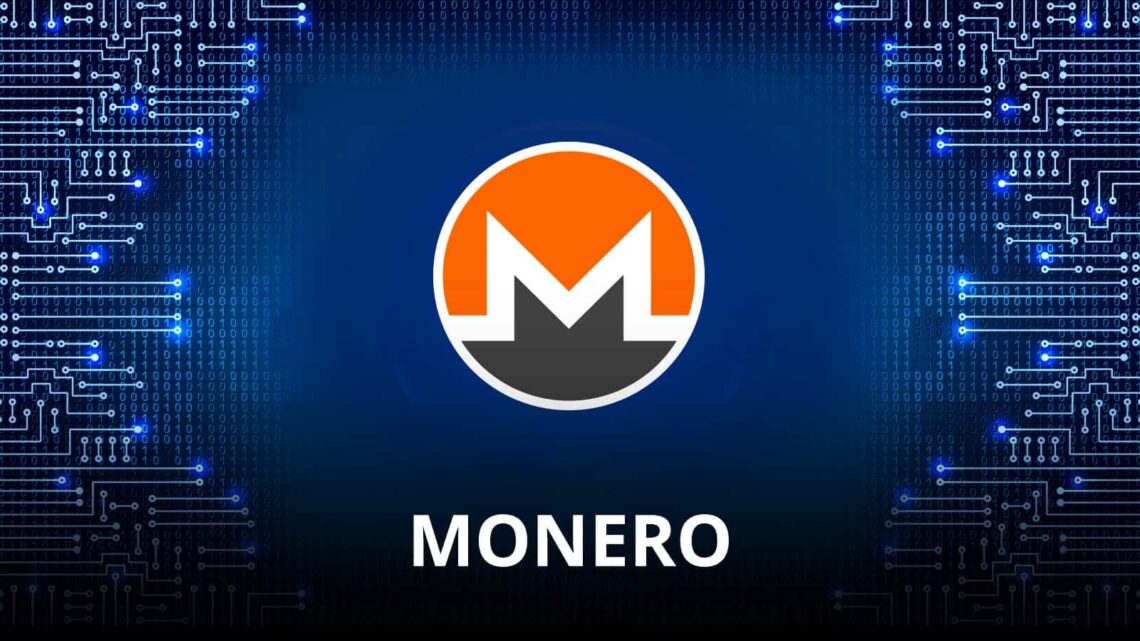 The developers of Monero (XMR) recently discovered a bug capable of exposing transactions of its users. Even though the team is working to fix it, they have announced that users’ privacy is at risk as long as the bug remains. The Monero team made this announcement through their official Twitter account.

They called it a “significant bug,” which they claim to have discovered in the crypto’s “decoy selection algorithm” This algorithm is a system that the network uses to hide output transactions within 10 decoys.

A Brief About The Bug History

When Justin discovered the bug, he stated that there is no risk of exposure for addresses and transaction amounts. However, it will enable users to know when a transaction occurs on the crypto. According to the developers’ statements, the bug won’t facilitate the stealing of funds, but it has remained in the wallet code.

Another Monero (XMR) contributor mentioned on Reddit that the Monero bug impacts past transactions. So, Monerao developers recommend that its users should wait for one hour or more after receiving XMR before spending it. Monero (XMR) follows an uptrend on the daily chart as crypto market floats in the green zone | Source: XMRUSD on TradingView.com

That way, they can protect their privacy pending when there will be a wallet software update to reduce the privacy risks. Also, the developers assured the community that they don’t need to carry out a hard fork or full-scale network upgrade to tackle the bug.

The Monero network joined the industry in 2014. It is a crypto that focuses more on the privacy of its users. Monero’s goal is to provide a system where crypto users can complete private transactions that no one can trace. The network uses unique cryptography to keep transactions 100% unlinkable and untrackable.

The crypto maintains a significant rank in the crypto industry based on its Market Cap and has been the largest amongst privacy-centered digital currencies. At press time, the XRM price stands at $263.  This price represents a 4% gain in 24 hours of trading based on TradingView data.

Before now, our sources have mentioned that many financial regulators’ eyes are on Monero. These agencies have done several things to break the privacy that characterizes their transactions.

For instance, in 2020, the Internal Revenue Service of the United States announced a $625,000 award for any person who can crack the transactions occurring on Monero and also on Bitcoin’s Lightning Network, another privacy-centric network.