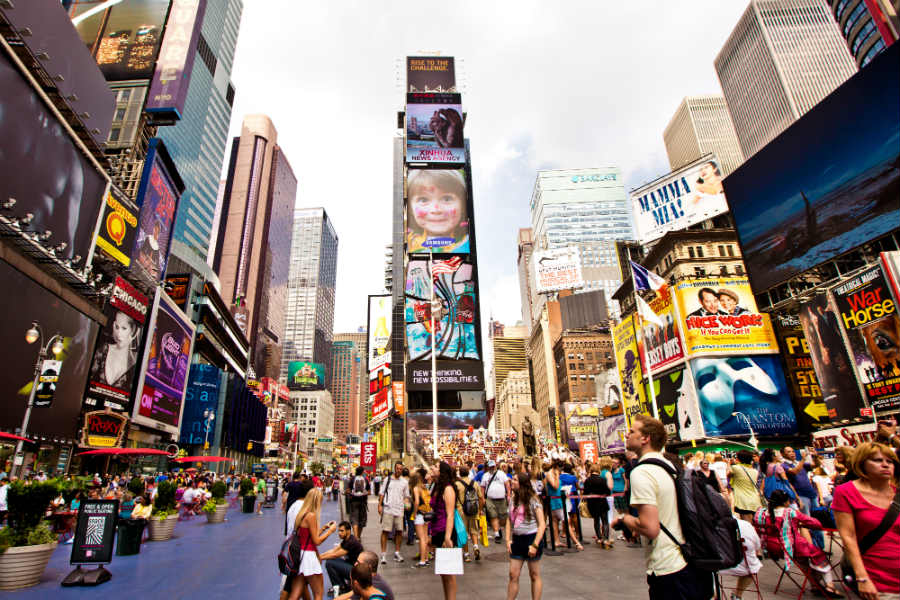 New York and Texas Are Competing for New Crypto Miners

There are still many miners having to leave China after the country declared bitcoin illegal. It looks like New York and Texas are now competing as they work to bring many of these miners to their turf.

In addition to New York and Texas, Kentucky and Georgia are also attracting their fair share of new miners. These regions are known for offering very inexpensive electricity in certain areas, and those looking to extract new coins are eager to take advantage and mine all they can for as little as possible.

At the top of the list is the Big Apple. Just shy of 20 percent of bitcoin’s hash rate is in New York, while Kentucky falls into second place with 18.7 percent. Third is Georgia, with approximately 17.3 percent, and Texas comes in fourth place with 14 percent. Despite these stats, Texas – according to Foundry USA – ranks as the biggest mining pool in the United States and the fifth largest in the world.

This is the first time we’ve actually had state-level insight on where miners are unless you wanted to go cobble through all the public filings and try to figure it out that way. This is a much more efficient way of figuring out where mining occurs in America.

One of the big arguments surrounding the crypto mining world as of late is that mining digital currencies is not a safe process, and it leads to irreversible damage to Earth’s environment. While Carter acknowledges that the U.S. doesn’t rely solely on renewable energy to get the job done, he says that such energy sources are far more available in America than they are anywhere else.

Thus, he’s convinced that miners moving to the U.S. is a good thing. It will create revenue for the country while also continuing the extraction space through greener measures. He says:

The migration is definitely a net positive overall. Hash rate moving to the U.S. will mean much lower carbon intensity.

These Areas Are Known for Environmentally Friendly Mining

In fact, he comments that one of the big reasons why New York is so popular amongst crypto miners is specifically because it offers so many renewable sources. He comments:

Bitcoin mining in New York is actually very low in carbon intensity, given its hydro power. Thus, if New York were to ban bitcoin in-state, it would probably raise the carbon intensity of the bitcoin network overall. It would be the opposite of what they wanted.

Kentucky is also very big when it comes to providing renewable energy for miners. The state is known for its hydroelectric and wind power, while its governor recently passed a law that offers specific tax exemptions to crypto mining companies and projects.