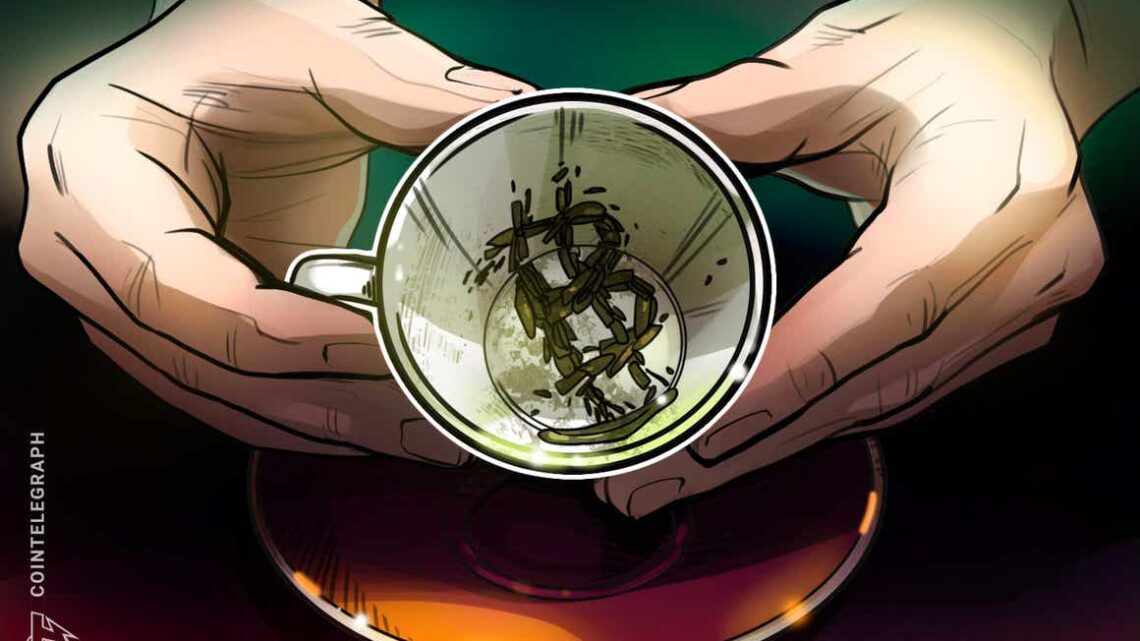 Bitcoin (BTC) has broken into new all-time highs, with the asset last changing hands in the mid $67,000-range. 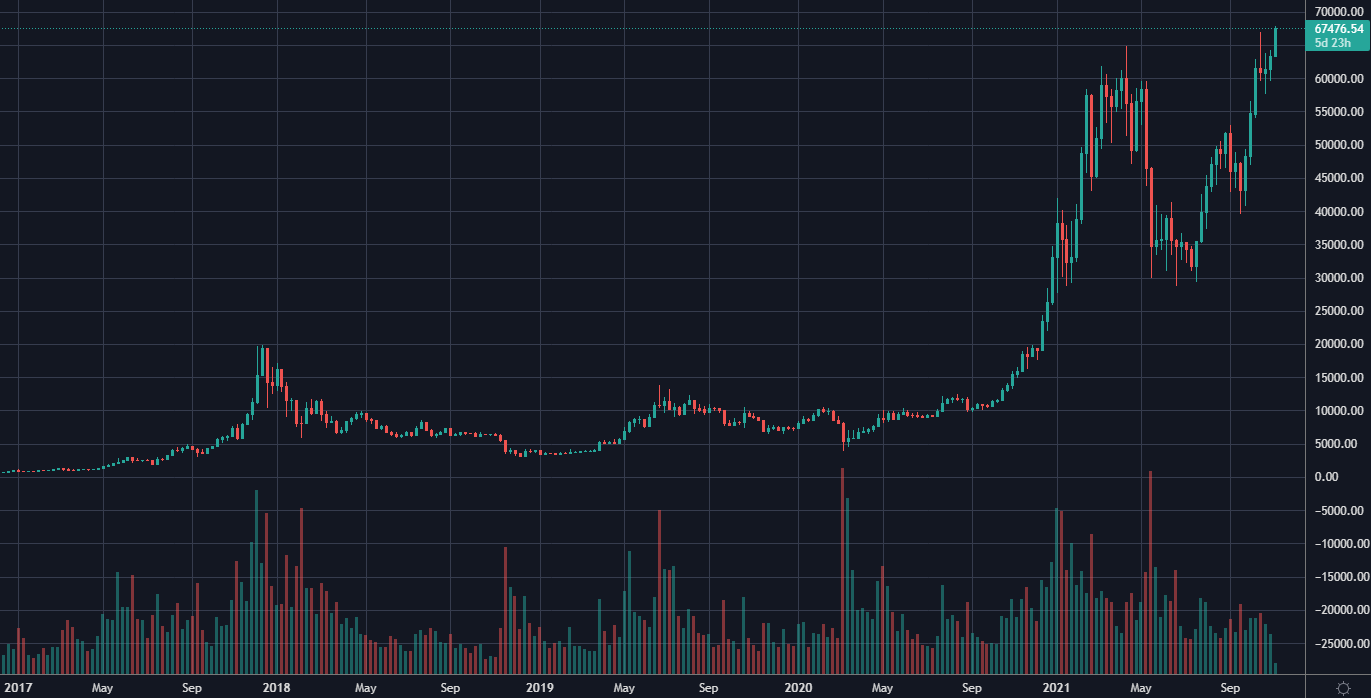 The milestone comes on a historic date for Bitcoin, with analysts noting that Bitcoin’s market cap pushed above $1 million for the first time on Nov. 8, 2010.

Crypto Twitter appears to be rejoicing over the new all-time high, with many onlookers appearing to read the price-high as restoring their faith in the Stock-to-Flow (S2F) model from the pseudonymous analyst “PlanB” — which has gained significant popularity due to its eerie accuracy in predicting monthly closing prices for BTC.

The model measures the outstanding reserves of a given asset divided by its rate of annual production. PlanB first published their S2F model in March 2019 in a bid to quantify, measure, and predict the scarcity of Bitcoins, then estimating that Bitcoin would reach a market cap of $1 trillion after the May 2020 halving.

Using S2F, PlanB predicted with startling accuracy that Bitcoin would close August near $47,000 and end September near $43,000, while over-estimating October’s closing price by just 3%.

Looking ahead, S2F suggests that Bitcoin will close November above $98,000 and tag $135,000 by the end of the year, with many punters basing predictions that Bitcoin will trade in the six-figure price range before 2022 on PlanB’s outlook for the markets.

PlanB also pioneered the Stock-to-Flow Cross-Asset (S2FX) model in April 2020, which seeks to predict how the BTC markets may respond to changes in S2F dynamics based on how gold and silver have performed historically.

Using the S2FX model, PlanB has speculated that this bull cycle could see Bitcoin trade for $288,000 next year, with the analyst stating the markets will need to see “some real fireworks in 2022” for the projection to play out.

OTOY’s Render Network plans to render the metaverse on Solana