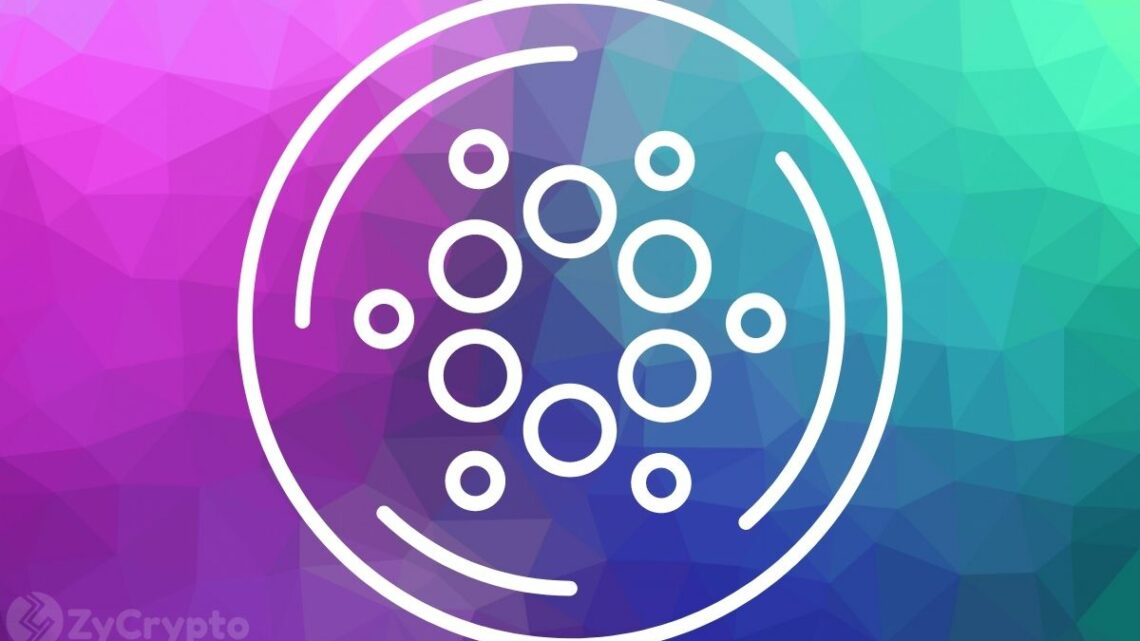 With the hydra upgrade fast approaching, the Cardano community has been focusing on ensuring steady growth and system enhancement. Cardano, which is currently in the Basho phase, whose goal is creating an optimized ecosystem to support and foster the development of decentralized applications (DApps), has already recorded considerable growth, with nearly 1000 projects building on Cardano so far.

NFT projects have had the largest level of activity on Cardano at 47.9%, as creators and users bet on the blockchain’s promising stellar performance. American rapper Snoop Dog has been the latest sensation on Cardano NFTs with the singer partnering with Clay Nation to bring ‘iconic’ NFTs to the network. 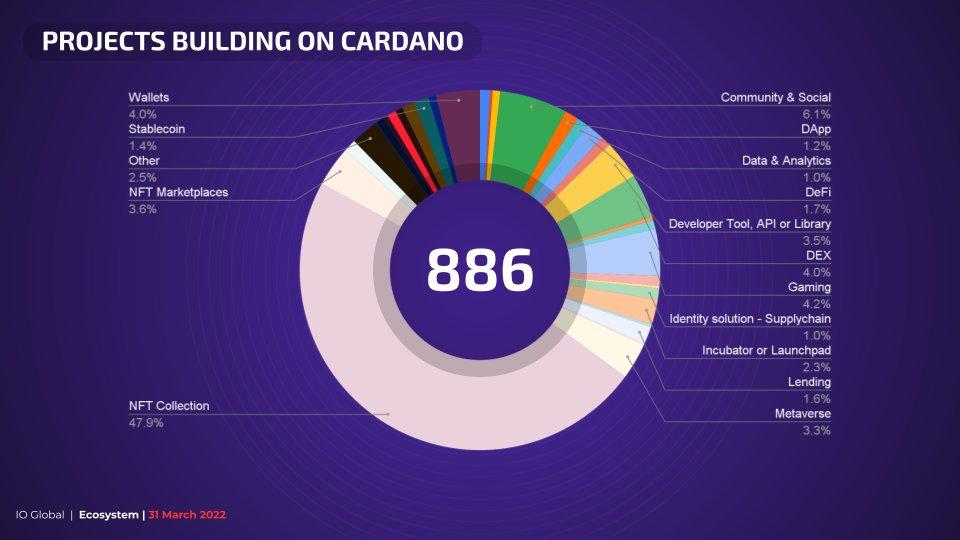 As more users pivot towards projects that allow interoperability between blockchains, Cardano has also been upping its game on this subject. After launching the K EVM program earlier this year, Cardano is already making inroads in cross-chain compatibility. In late March, Milkomeda, a Layer 2 Protocol delivering EVM capabilities to non-EVM blockchains went live on the Cardano mainnet, allowing users to deploy Ethereum DApps on the Cardano ecosystem for the first time. This is set to bring in more Ethereum based DApps and liquidity.

With the global lending industry market size being estimated to reach $26.08 billion by 2028, registering a CAGR of 24.0% from 2021 to 2028 as per a recent report, Cardano is also preparing itself in taking a piece of the pie. Last month, ADALend, a lending protocol on Cardano announced a new bridging functionality between the Cardano network and the Velas and BSC networks. The functionality which allows users to bridge their ADAL coins(which are yet to be developed) is set to boost the usability and functionality of the platform.

Decentralized exchanges have also set up shop on the Cardano network enabling millions of dollars worth of liquidity to flow through the blockchain. This growth has been reflected in ADA’s TVL which currently stands at circa $299M, with most of the liquidity being in DEXs. Cardano now trails Kusama (KSM), Polkadot (DOT), Solana (SOL), and Uniswap (UNI) with approximately 311.33% in development activity. 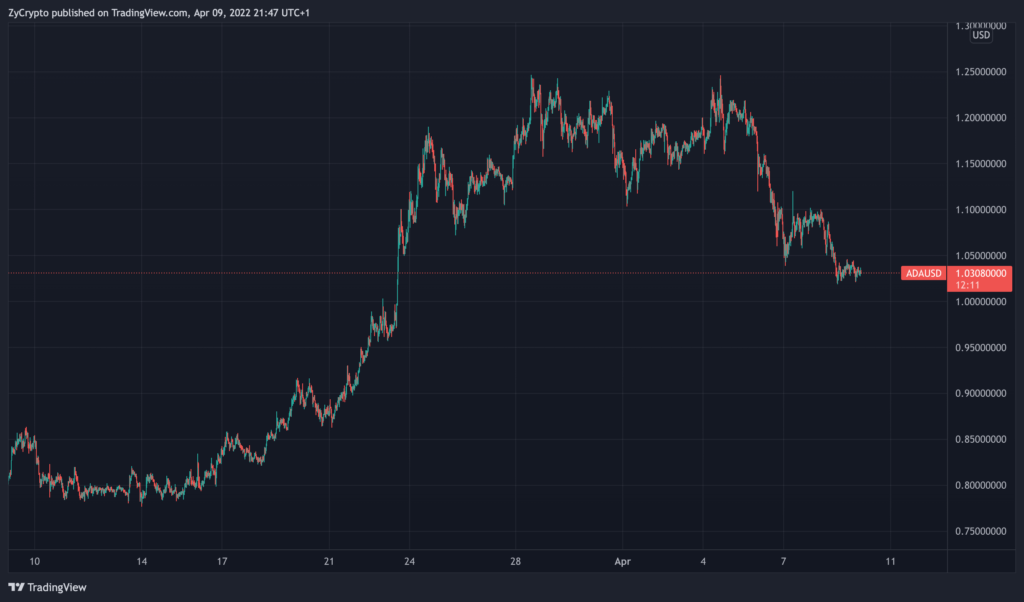 That said, there is no doubt that the price will act commensurate with the said signs of progress to tap fresh highs. Currently, ADA is trading at $1.03 after reaching a new high of $1.24 which is a 37% increase from the March 14 price of $0.78.