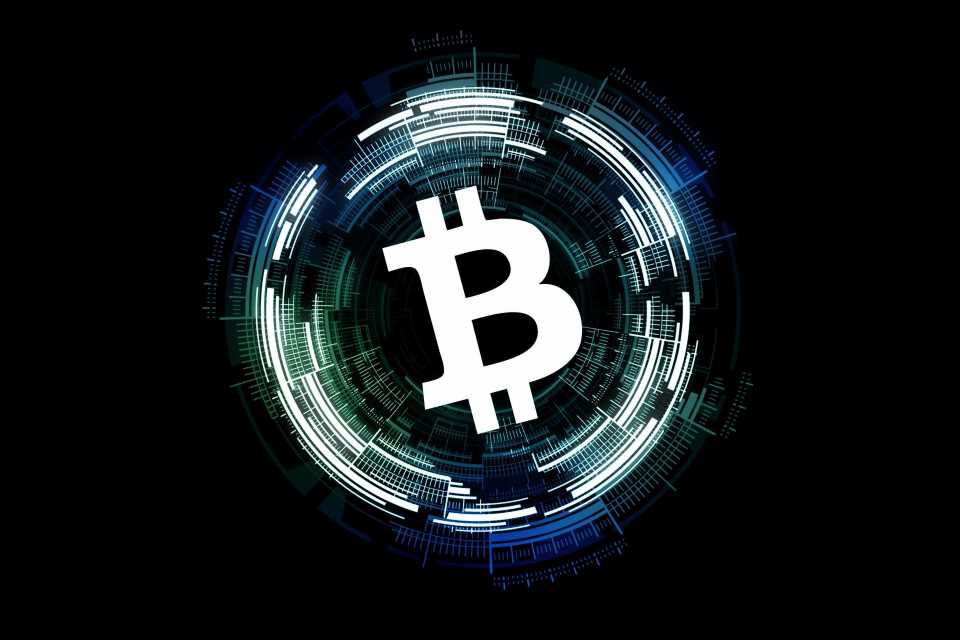 Nassim Nicholas Taleb – the author of “Black Swan” – does not think much of bitcoin.

Taleb Is No Longer a BTC Fan

In the past, Taleb has been a huge advocate of the digital currency. He has commented that individuals “cannot ignore the bitcoin story,” claiming it had come quite far in the time it had been available to traders. He touted it as a powerful asset, and it was time to take the currency seriously.

However, now it looks like Taleb is reversing his stance. In a recent interview, he commented that bitcoin – without a government backing it up – has not managed to pick up speed and has failed to provide the decentralized financial space that people have been demanding. He says it is not a “safe haven” investment, and likely never will be.

Few assets in financial history have been more fragile than bitcoin.

The past three months have been particularly rough for the world’s number one form of crypto. In April, bitcoin rose to a whopping $64,000 per unit, the highest it had ever been in its 12+ year history. However, this was immediately followed by a series of losses that caused the currency to drop by more than 50 percent at press time. Thus, many analysts have come to rethink their statuses on the cryptocurrency, and Taleb appears to be among them.

Recently, the author published a paper detailing the asset and what it takes to maintain it. He claimed in the document that the value of bitcoin was “exactly zero,” and said the maintenance efforts behind BTC required far too much. The report further mentioned that assets like gold and precious metals were far stronger than bitcoin could ever be. It read:

Gold and other precious metals are largely maintenance free, do not degrade over an historical horizon, and do not require maintenance to refresh their physical properties over time.

Taleb also took issue with the idea of bitcoin ever serving as a hedge tool against inflation. He commented that bitcoin ultimately dropped more than gold and the stock market in March of last year, thereby proving that it could never work in such a role. He said:

It cannot remotely be used as a tail hedge against systemic risk.

Lastly, he mentioned that bitcoin was far too internet dependent, and he shuddered to think what would happen if there was ever an internet outage even on a local scale. While he likes the idea of a non-government-issued currency, he does not feel bitcoin has succeeded in this category.

A Currency Without a Government Is Still in Need

In his report, he writes:

It is indeed desirable to have at least one real currency without a government, but the new currency just needs to be more appealing as a store of value by tracking a weighted basket of goods and services with minimum error.