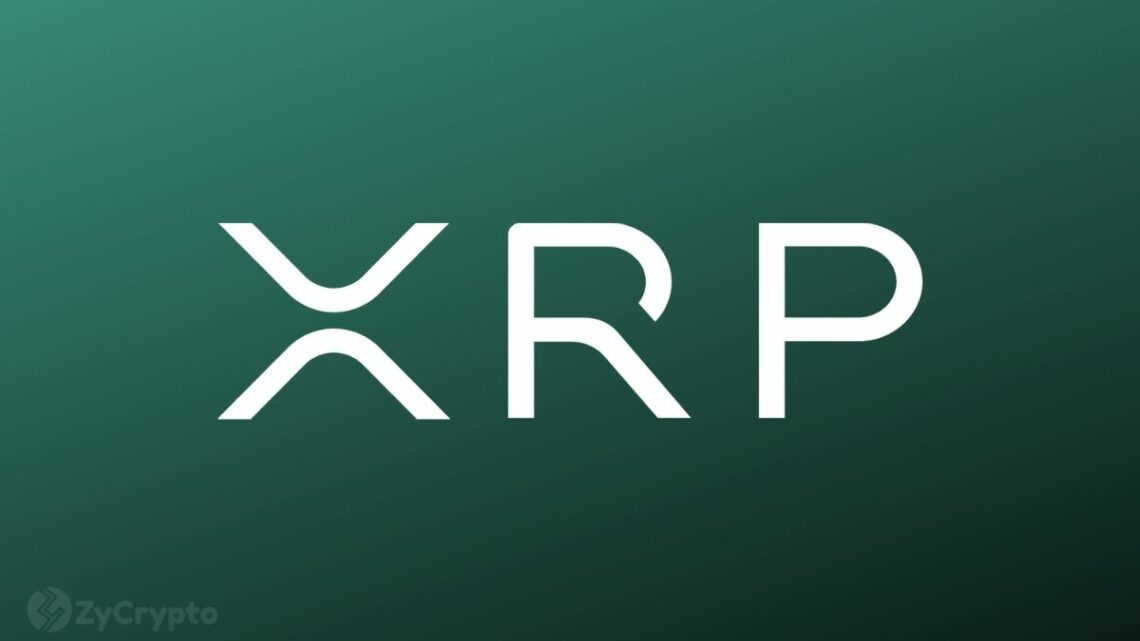 Announced on Thursday (Feb. 4), the “VC Trade Lending” service will allow users to deposit their XRP in exchange for an annual interest of 0.1%, with taxes accounted for. The announcement notes that users can deposit a minimum of 1000 XRP and a maximum limit of 100,000 XRP and receive a small interest payment annually for letting SBI borrow their crypto assets.

The XRP rental program is a product of the SBI VC Trade subsidiary and the minimum period of lending XRP has been set at 84 days.

However, the XRP annual interest rate is noticeably lower than the rate offered to bitcoin users by the firm. The Tokyo-based firm unveiled its cryptocurrency lending service in November last year, letting BTC users earn interest at a rate of 1% yearly.

In late December 2020, the United States Securities and Exchange Commission (SEC) brought a lawsuit against Ripple, alleging that the blockchain-based payments firm breached securities laws with its XRP sales.

The price of the XRP cryptocurrency dropped tremendously following this suit, even sliding down one spot to become the fourth-biggest crypto by market cap. The crypto has fallen further to the 5th spot at press time after being overtaken by Polkadot (DOT).

Crypto firms like Coinbase, Grayscale, Binance US, among others, cut ties with XRP. Still, the Japanese financial firm has maintained very close ties with Ripple and XRP. As a matter of fact, the CEO of the firm, Yoshitaka Kitao, is a board member at Ripple.

Ripple’s ugly brush with U.S. regulators has seen the firm considering moving its headquarters from San Francisco to another country with more favorable crypto laws. During a press briefing late last year, SBI’s Kitao suggested that Japan is the “most promising candidate” for Ripple’s new headquarters if it decides to relocate.

Meanwhile, the Japanese financial watchdog, the Financial Services Agency (FSA), believes XRP does not qualify as a security under Japanese law.