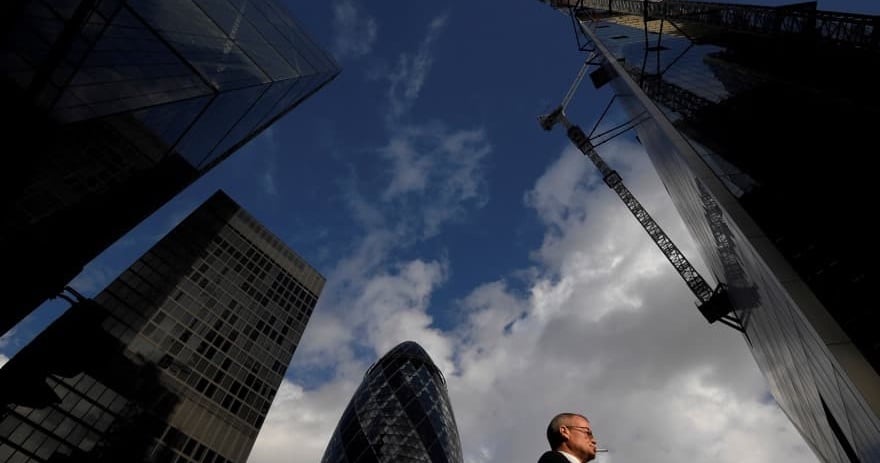 Most of London Financial District Employees Are Back to Their Desks

Since the pandemic started and the government imposed lockdowns, most people living in London, United Kingdom, are now returning to their working desks at offices. According to Bloomberg, citing data from Google, over a half of London’s financial district employees are back to their offices.

However, such returning has been gradual as some workers are going just a few days per week to the companies’ offices. Also, the report noted that the beginning of the school season bolstered the staff’s return. It includes the workforce from bars, restaurants, and coffee shops, which were the most affected by the British government’s lockdowns imposed in an initial stage.

The fact that over a half of the employees are back at the financial district is significant, considering that they were sent home in March when the COVID-19 outbreak started in most countries. In fact, most of the 540,000 workers in the Square Mile were required to go home.

In addition, data from Metrikus unveiled that employees entering offices in the major cities across the UK skyrocketed to 90% of the pre-coronavirus levels from 58% a week earlier. London is also witnessing an increase in their transportation traffic, and thus congestion has sparked since the pandemic started, noting that the city is coming back to business steadily.

Some major banks worldwide had issued some work-from-home guidelines that ask unvaccinated people to stay at home and work from there. That’s the case of Credit Suisse, which issued an internal memo last month to unveil the plans amid the spread of the Delta variant. However, plans for a total return to the offices in the bank will be delayed until October 18, depending on the circumstances, and is subject to changes.

Additionally, the firm adds that Delta variant’s higher contagion rate is a special concern for them due to the current figures seen in the US.

Blinken admits US doesn't know who was killed in Kabul airstrike, review ongoing