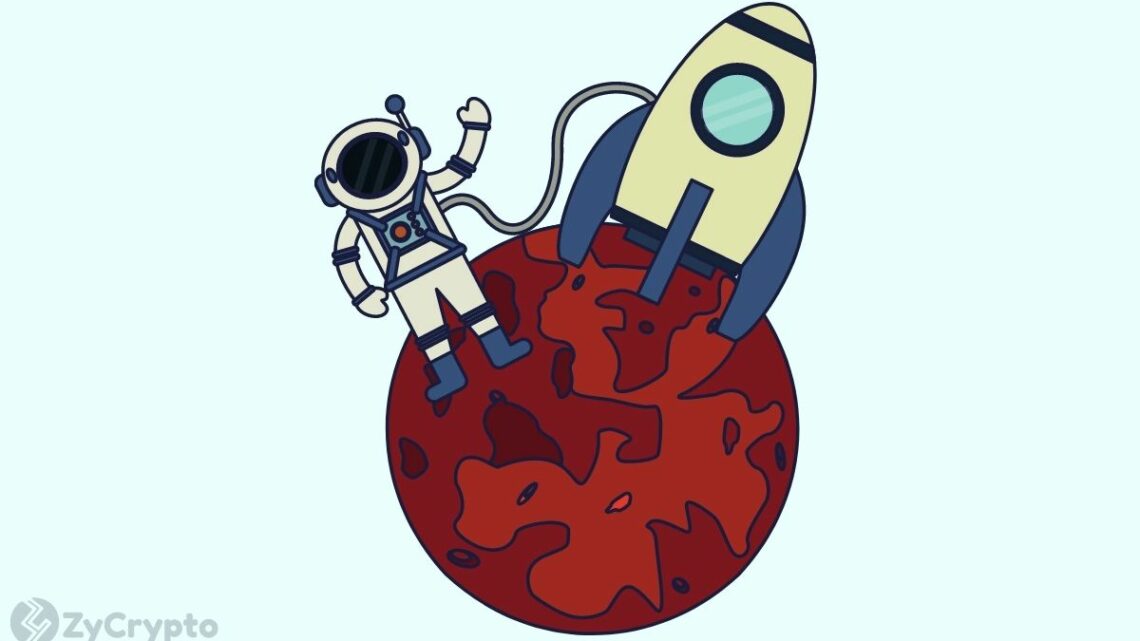 A recent twitter-interaction with Elon Musk hints that Dogecoin may not be the only digital asset going to Mars after all. While Bitcoin is being considered as a potential payment currency at Tesla, it looks like Mars residents will be needing a fitting asset, and “MarsCoin” may be the primary digital currency for this. The name “MarsCoin” was coined by the CEO of Binance whose recent interaction with Elon Musk revealed the Billionaires’ plans of launching a digital asset for potential use in Mars.

The conversation started as a response to Musk’s request to Dogecoin users, asking them to circulate their coins in return for his full support. After going further to say that he would “literally pay actual $ if they just void their accounts,” a user proposed that the Billionaire creates his own cryptocurrency. “Develop a new ElonCoin,” he says, “offer them to the existing non-major Dogecoin holders to void their wallet. You wouldn’t need to pay $ to make those majors dogecoin holders richer than they already are and allocate your time and support to make the ElonCoin the currency of the Earth” he added.

Is an ElonCoin/MarsCoin on the way?

The comment elicited a positive response from the billionaire who said: “only if necessary.” Surely a digital asset owned by the richest man in the world would not only gain quick traction, especially because of Musk’s influence in the fintech market, but it would also certainly make Musk’s pocket fuller than it already is.

While there is no specific time for when the asset will be launched, the billionaire is certain that it will happen in the long run. He made this known when the CEO of Binance insisted that a ‘MarsCoin’ was certainly necessary. Musk who seems to have bought the idea responded saying “there would definitely be a MarsCoin.”

The future of money is Digital

The future of digital currencies may take a different turn if highly influential individuals like Musk take up the role of engineering it. Although so far, assets backed by top industry players still struggle with gaining market acceptance, an asset made by Elon Musk could be the anomaly.

Meanwhile, Musk’s tweet about creating a coin for Mars reiterates that digital currencies are going to play a major role in shaping the future of money. Furthermore, the interest institutional players have in digital assets of all kinds could very well mean that there may be more competition for Bitcoin as the dominant cryptocurrency in the long term.