Monero Price Analysis: Watch Out for this XMR/USD Triangle

Monero has formed lower highs and found support around 175.00, creating a descending triangle visible on its 4-hour time frame. Price just bounced off support and may be aiming for the resistance as it also surged past a short-term falling trend line.

A small inverse head and shoulders pattern can also be seen, adding to the bullish confirmation signals. If the rally keeps up, price could reach the middle of the triangle around 250 or the resistance at 320.

However, the 100 SMA is crossing below the longer-term 200 SMA to signal that the path of least resistance is to the downside. This suggests that the selloff could still resume and Monero might be in for another test of the triangle support.

Stochastic is also turning lower from overbought levels to indicate a return in selling pressure. RSI has some room to climb, though, so it might at least be able to test the area of interest nearby first. A break outside of this triangle could lead to a rally or a selloff of the same height.

The US dollar weakened across the board following the FOMC decision, even though the central bank actually hiked rates by 0.25% as expected. Traders are disappointed over the lack of more rate hikes on the horizon, as the dot plot still suggested three increases versus expectations of four.

Meanwhile, the mood in the cryptocurrency industry appears to be recovering. By the looks of it, the lack of bad news is already good news in itself. There have been no major jabs against bitcoin and its peers during the G20 Summit after all, so investors seem less uneasy about stricter regulation and crackdowns on exchanges.

If this sentiment keeps up, Monero could be in for a steady climb to the triangle resistance. On the other hand, another batch of reports on regulatory efforts could force the altcoin to return its recent wins. 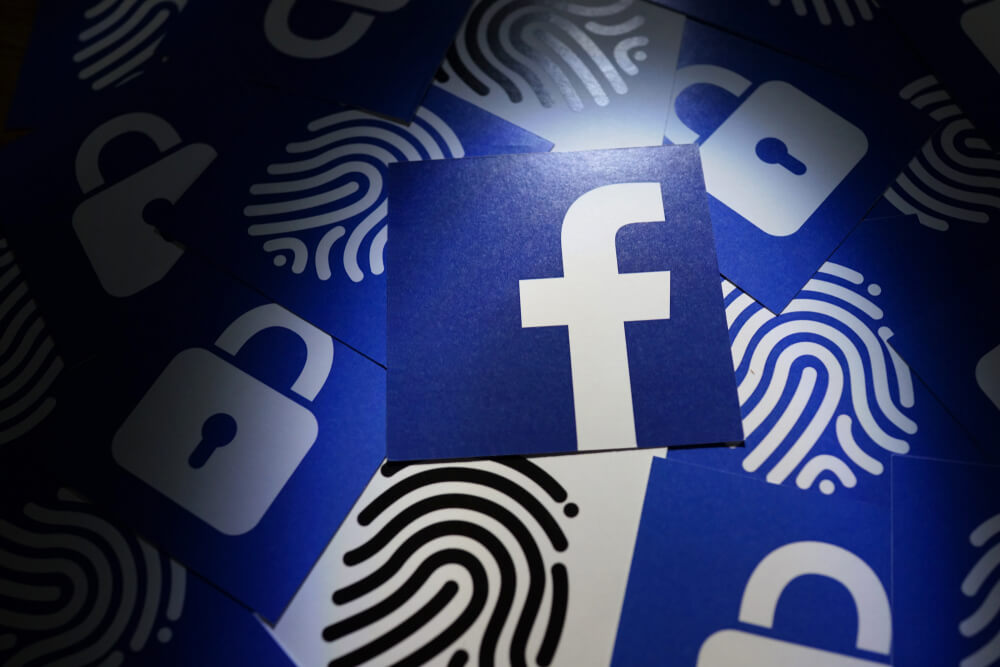