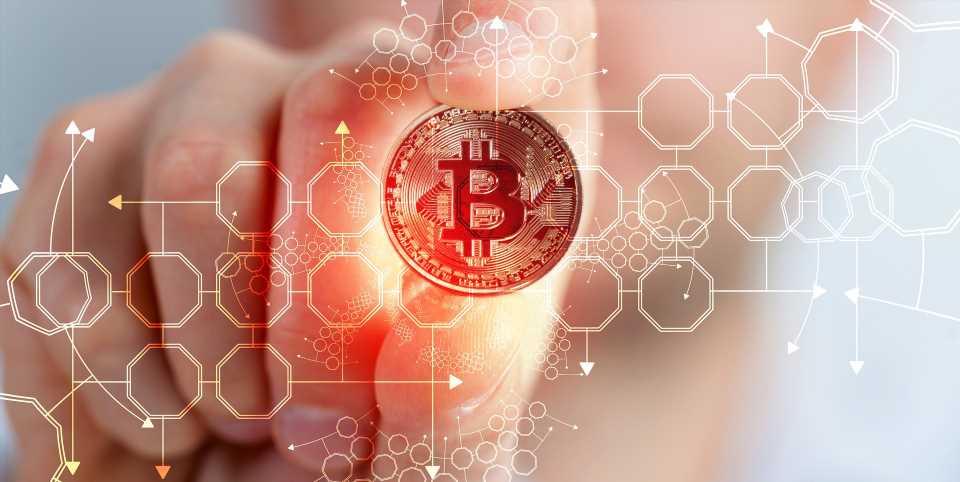 Talking about what is the best store of wealth presently, Saylor had previously put out a poll to his followers on the platform. The options in the poll ranged from well-known modes of investments, alongside BTC. The poll came out in the overwhelming majority for the pioneer cryptocurrency.

The safest place to store your wealth over the long term:

Following the completion of the poll, Saylor posted a reply to the poll. According to Saylor, bitcoin still remains the safest bet to invest in. The CEO called inflation a safe be. Then said that bitcoin was a safe haven.

#Inflation is a safe bet. #Bitcoin is a safe haven. https://t.co/yvzLqwYfYI

This mostly points to BTC being proposed countless times by investors in the market. The year over year of returns on BTC has far exceeded the growing inflation rate of the U.S. dollar. Hence being a comfortable hedge against inflation. While simultaneously returning profits for the investors.

BTC has far outperformed both the S&P, NASDAQ, and gold in its short time being live. U.S. Senator Cynthia Lummis had earlier in the year proposed bitcoin as a way to fight against growing inflation by backing up the U.S. dollar with BTC.

At the time of this writing, Saylor’s firm MacroStrategy owns over 100,000 BTC. Amounting to over $5 billion in value. The cost basis for these coins is $2.9 billion. This shows that MacroStrategy has seen 1.8x returns on their initial investments in BTC, according to this report from Bitcoin Treasuries.

Another not well-known fact about MicroStrategy is the fact that its board of directors is paid in bitcoin. CEO Michael Saylor believes that bitcoin will be the most disruptive technology of our lifetime. Thus, has made his firm revolve around the digital asset.

BTC is currently trading above $48K at $48,238. This is after a dip that had dragged the price of the asset back down to the $46K range. Currently, bitcoin looks to be in an upward trend that will see the asset test $50K before the weekend runs out.