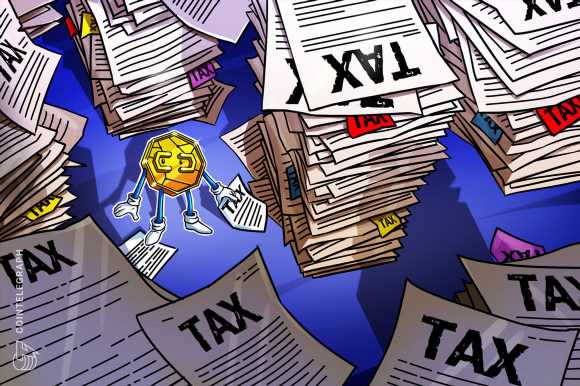 A Californian congresswoman has written to Speaker Nancy Pelosi expressing concerns about the controversial new mandate for crypto tax reporting.

In it, she urged Pelosi to amend the cryptocurrency broker definition in the Senate’s controversial infrastructure bill. Eshoo claims that miners, validators, and developers of wallets would be unable to comply with the crypto tax reporting requirements.

Last-minute additions to the bipartisan infrastructure deal saw lawmakers propose expanded cryptocurrency taxation to raise an additional $28 billion in revenue. It will impose additional reporting requirements on any crypto company or organization deemed to be a “broker.”

The disputed bill defines “brokers”, who must report certain transactions to the Internal Revenue Service, as “any person who (for consideration) is responsible for regularly providing any service effectuating transfers of digital assets on behalf of another person.”

Eshoo is among numerous U.S. lawmakers such as Senators Pat Toomey, Cynthia Lummis and Ron Wyden, who assert that miners, stakers, validators, software developers and hardware manufacturers should not fall into this broadly termed category. In the letter, she stated:

“In the decentralized system of cryptocurrencies, these individuals and entities do not know who the buyers and sellers are and would be unable to comply with the broker requirements.”

Related: Infrastructure bill passes US Senate — without clarification on crypto

The wording of the bill isn’t finalized yet, and the latest text still needs to clear the U.S. House of Representatives, and several House members have already called for changes.

Congressman Tom Emmer, who introduced the Security Clarity Act in mid-July, alongside his co-chairs on the House’s bipartisan Blockchain Caucus, circulated a letter on Monday to fellow representatives that urged updates to the language.

“Cryptocurrency tax reporting is important, but it must be done correctly. We must prioritize amending this language to clearly exempt noncustodial blockchain intermediaries and ensure that civil liberties are protected.”

Eshoo is largely in agreement, stating that tax evasion should be addressed, before adding “the House must amend the bill to meet this goal without stifling innovation in a nascent industry by imposing unworkable regulations.”

On Aug. 10, the bill was passed without clarification on crypto or any amendments after a single senator objected to amendments being voted upon.

Los Angeles Experiencing “Alarming Increase” In Covid Hospitalizations, With 8% Of Everyone Infected Now Requiring Admission
Matt Gaetz’s Wingman Has Reportedly Given ‘Thousands Of Photos And Videos’ To Feds
Technology 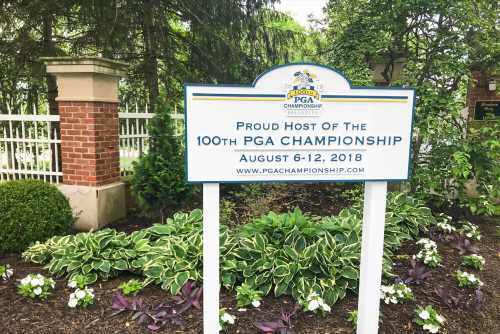