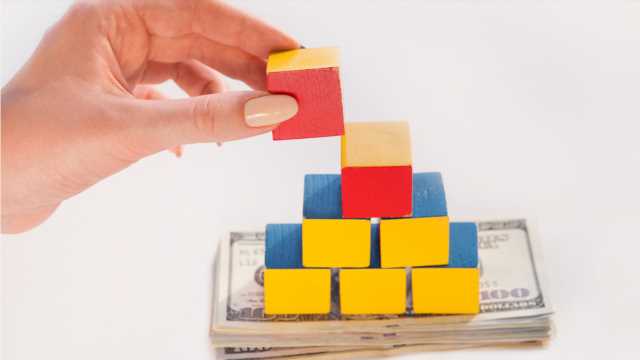 Reports from Zimbabwe suggest that an individual by the name of Martin Mhlanga, who is the mastermind behind the Cryptoshares bitcoin pyramid scheme, has disappeared along with over $6 million in investor funds. In addition to Mhlanga’s disappearance, the individuals thought to be managing Cryptoshares’ social media channels have similarly vanished.

As one local report explains, Mhlanga had successfully used a series of unrealistic promises to lure many unsuspecting people into investing. For instance, the report explains that many of the victims had been lured into investing by claims that initial Cryptoshares investors were receiving a monthly membership payment of $2,000. Investors were also promised a payout that is double the amount of the initial investment.

However, once September 1 — the day investors were supposed to receive their payout — rolled around, it dawned on many Cryptoshares investors that they had been scammed. In fact, as one Twitter user, Tendai Tomu points out, the early signs that the company was collapsing were seen towards the end of August when Cryptoshares was having problems paying investors. While the report suggests that some Cryptoshares investors have reported this fraud to law enforcement, many in Zimbabwe’s crypto space insist such a move will not yield much. They point to other bitcoin pyramid schemes like Bitcoin Interchange, which similarly collapsed after fleecing many investors.

Meanwhile, on Twitter, some users like Tendai Tomu are adamant that victims of this latest crypto pyramid scheme will never recover their funds. Tomu said:

Sad indeed! I don’t think the funds will be returned because remember he was paying early investors with deposits from new ones so the equation will never balance. The best people can do is to learn from this.

Others like lawyer Prosper Mwedzi have suggested reporting the fraud to cryptocurrency exchanges. However, still others insist such scams will recur unless more is done to educate people about the basics of investing.

What are your thoughts on this story? Tell us what you think in the comments section below.