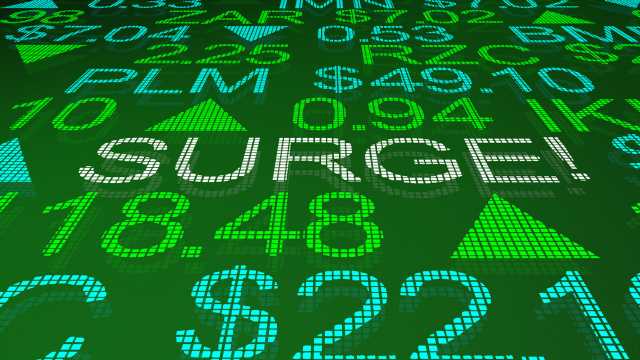 Buoyed by bitcoin’s recent spike, altcoins including exchange-issued tokens recently made significant gains, while several of these crypto-assets went on to set new all-time highs (ATH). According to Messari data, Binance is leading the pack in this category, after its token went up by more than 150% from $47 on February 1 to an ATH of $148 on February 10. Nevertheless, at the time of writing, the token had retreated and was trading at $123.

As a result of this surge, the market capitalization of the BNB token stood at just over $19 billion at the time of writing, while the crypto-asset has now moved up to number 6, as shown by Messari.io top asset rankings. Also, BNB’s seven-day change of 116% is one of the highest by a centralized exchange.

Meanwhile, also seeing similar growth action is Asian crypto platform Huobi whose token touched a new ATH of $13.95 on February 10. After starting the month at $6.54, the token was trading at $12.65 press time. As Messari data indicates, the HT token has grown by 170% in the past 30 days and this has resulted in its market capitalization growing to $2.47 billion.

Another Asia based centralized exchange to see its own token grow by more than 100% is FTX, a cryptocurrency derivatives platform. Having commenced trading at $11.16 on February 1, Messari data shows that this exchange’s token went on to set a new ATH of $22.77 on February 10. Yet, at the time of writing, the token was trading at $21.11, which equates to a market capitalization of nearly $2 billion.

In the meantime, the Messari data shows that the exchange assets had an average growth in value of 70% over a seven day period and over 200% in the past month. At the time of writing, the total market capitalization of the 54 exchange assets stood at $43.67 billion.

What are your thoughts on the recent performances of exchange tokens? You can share your views in the comments section below.

Which Chinese Zodiac animal am I and what does it mean? – The Sun
Technology