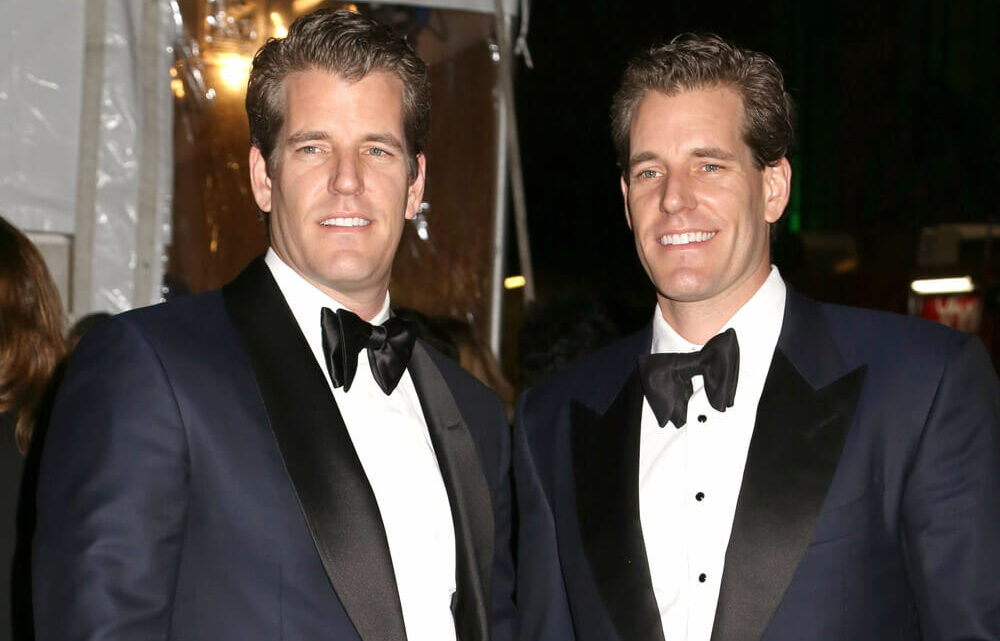 Mariah Carey Is Putting Money in the Gemini Exchange

Mariah Carey Is Building a Bridge Between Women and Crypto

In a recent press release, it was revealed that Carey is the latest major investor in the Gemini Exchange, a popular cryptocurrency trading platform founded by Cameron and Tyler Winklevoss in New York. The Winklevoss Twins – as they are casually called – garnered heavy fame thanks to the 2010 Oscar-winning film “The Social Network” that details their legal battle with Mark Zuckerberg, who allegedly stole their ideas and used them to develop the social media giant Facebook.

Carey says she wants to get involved in crypto to inspire other women to step out of the normal investing cages. She has noticed a major gap between the number of men and women involved in the crypto space, and she is doing her part to change that.

In the press release, Tyler Winklevoss shared the following:

It’s great to see Mariah and other celebrities discover bitcoin as an investment and hedge against inflation. Cryptos like bitcoin and ether were two of the best performing assets of the last decade. Our goal at Gemini is to help educate you on the promise of crypto and make it simple, easy, and safe for you to engage in this new asset class.

As part of the partnership between Carey and Gemini, some of the money she’s offering to the exchange will go towards a nonprofit called Black Girls Code that’s designed to introduce” young women of color to skills in computer programming and technology.”

Gemini offers individuals the opportunity to purchase, sell, and trade more than 50 cryptocurrencies including bitcoin, Ethereum, and assorted defi tokens. The company claimed in a recent report that the number of crypto investors in the United States has doubled over just the last year alone.

The report also revealed details regarding individuals looking to get more involved in the crypto space. Approximately 53 percent of these individuals were women.

Other Celebs That Have Joined the BTC Ranks

Carey is only the latest celebrity to get involved in crypto, but she is certainly not the first. Not too long ago, actress Reese Witherspoon – who won an Academy Award for her performance in the Johnny Cash biopic “Walk the Line” – announced on Twitter that she had purchased her first Ethereum.

Furthermore, well-known rapper Snoop Dogg and retired boxer Mike Tyson have also made investments in bitcoin. Other artists – such as SZA, Shawn Mendes and Grimes – have all thrown money into the non-fungible token (NFT) space, while musician Eminem has joined hands with Nifty Gateway – which has been acquired by Gemini – to create what’s known as Shady Con NFTs, which will offer collectors and traders access to original music, video games and comic books among other popular products.

From pushback on Facebook's digital wallet to iris scanning for free coins: 6 things that happened in crypto this past week