LTC Price Prediction: Why Litecoin Might Skyrocket Once Again

Litecoin is among major cryptocurrencies that are attracting attention at the moment. This comes at a time the asset’s prospects appear bright after encountering a turbulent 2018.

By the time of writing this article, Litecoin was trading at $89.01 with a market capitalization of $5.5 Billion, However, based on a number of factors within the Litecoin community, we might see the value skyrocket once again.

At the moment, Litecoin has been oversold and holders are considering selling it. Normally, when a cryptocurrency becomes oversold, its value has high chances of rebounding at any time.

With LTC, the oversold phase will be short term. The market will therefore break and the forces of the bears will be overshadowed by the forces of the bulls. It is key to highlight that the value of Litecoin will start rising gradually to new heights.

In August 2019, Litecoin will undergo its second halving. With its max supply of 84 million that will exist, The Litecoin network conducts the halving after every 840,000 blocks, a process that is expected to positively impact the asset’s value.

Note that with any cryptocurrency, as the number of blocks is mined, mining becomes difficult leading to more resources. However, mining rewards decrease. As a way of managing the decrease in mining rewards, the value of the crypto increases.

Litecoin is also expected to attract more investors, especially from the United States. This after the cryptocurrency received a green light to be listed on the itBit trading platform that is regulated by the NYDFS. Many investors tend to have trust in exchanges that are regulated since they have an assurance that their money is safe.

LTC sought to return to its former glory when it hit an all-time of $375.29. Having been scaled from Bitcoin, Litecoin is expected to grow as the maiden cryptocurrency continues to attract different institutional investors. Additionally, the Litecoin community has embarked on a brand awareness campaign something that has been lacking over the year. 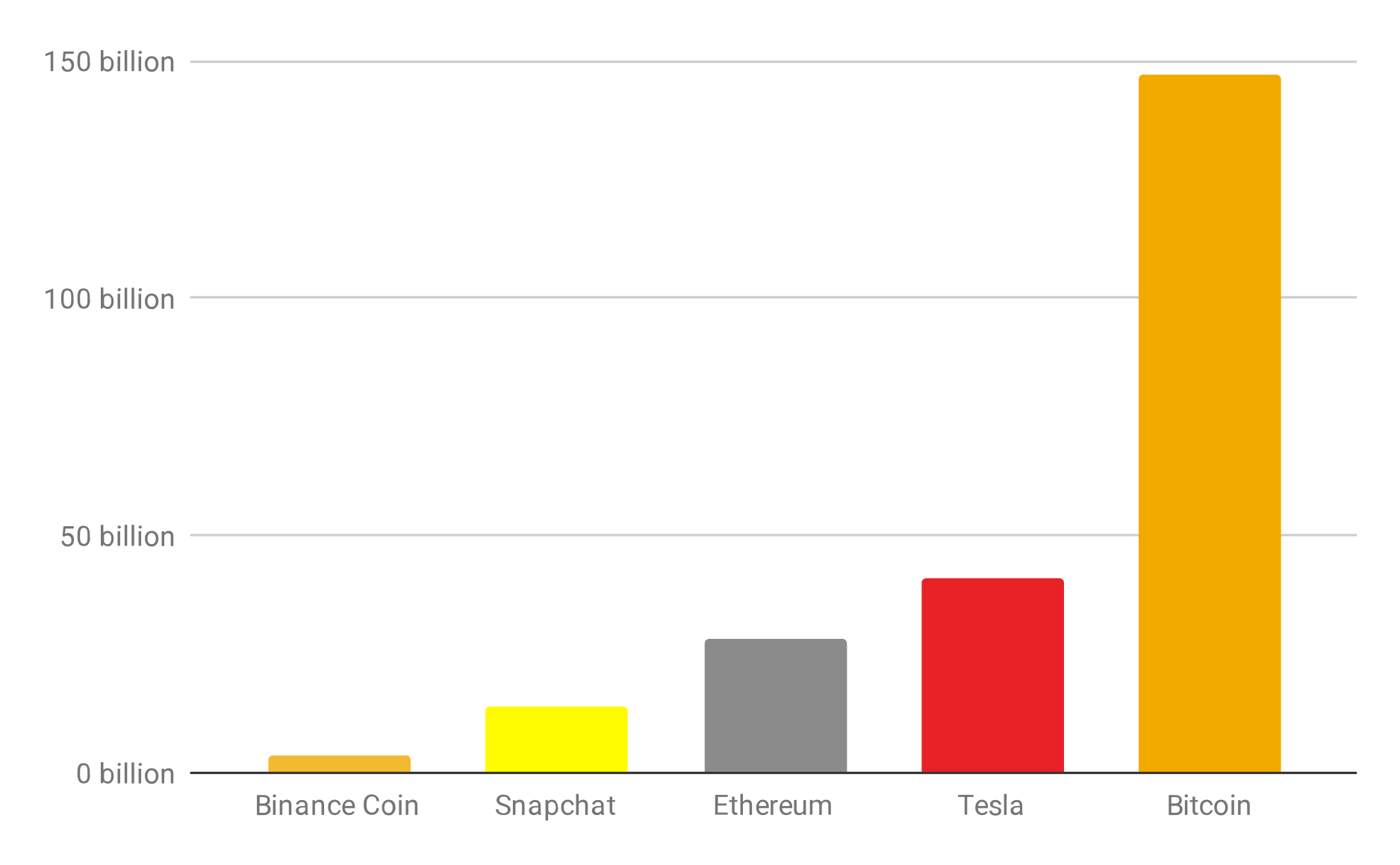 Off Chain vs On Chain Scaling (Bitcoin vs Bitcoin Cash) ⋆ ZyCrypto