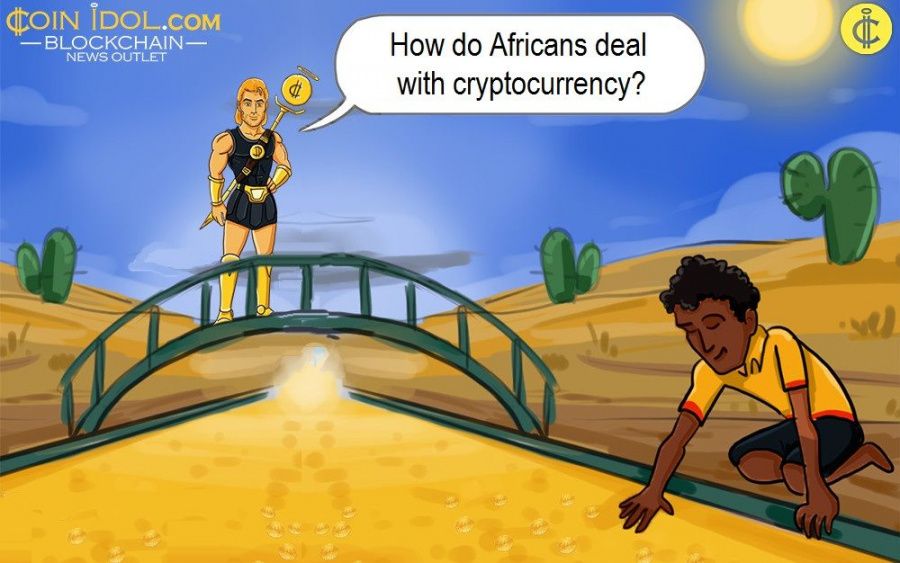 Legal or Not? How Various African Countries Treat Blockchain and Cryptocurrency

The wave of cryptocurrency adoption in Africa seems to be gaining much traction. So far there are more than 725 million smartphone subscribers in Africa, as per the data by GSM Association, and this means more people in the continent have easy access to cryptocurrency if they so wish or if they develop interest in it.

More Africans now have tools on their disposal to plug into the digital currency ecosystem. In order to protect the participants in this industry, most countries have decided to step their legs forward to regulate all operations and businesses in this field.

South Africa legislators and the Financial Sector Conduct Authority (FSCA) are proposing new laws to shield investors from scams and other criminal activities related to cryptocurrency such as Ponzi schemes. So far the FSCA in collaboration with the police, have started investigations into the largest Ponzi scheme called Mirror Trading International Ltd (MTI), that has been stealing investors’ money worth $740 million.

FSCA wants to have more powers to enable it to act against all fraudsters and also control all businesses dealing in Bitcoin and other digital currencies. Apparently, no license is needed to trade cryptocurrency in South Africa, that is how MTI managed to operate for this long. But financial regulators are pushing for a clear regulatory framework.

Red light for Bitcoin in most African countries

In Uganda, Kenya, Tanzania, and Rwanda, digital currencies such as Bitcoin, Ethereum, XRP, are at this time not regulated, nor are they backed by the state or the central banks in the East African region. This means that cryptocurrencies are not recognized. Nevertheless, the current developments in the region seem to show that BTC and other virtual assets could be treated as securities, but not as currencies.

The National Bank of Rwanda (BNR) warned that Bitcoin and other coins are still unlawful in the country and people who participate in the crypto-related operations such as trading coins will be risking. It’s the same story with Nigeria: SEC, a financial regulatory body, revealed that no entity is authorized to invest or trade in cryptocurrency. 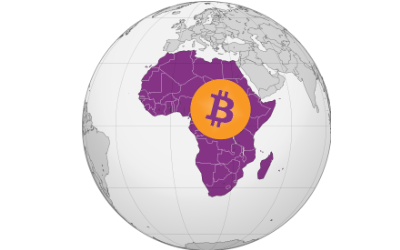 The financial regulators in Uganda including the ministry of finance, planning and economic development, don’t recognize any digital currency as legal tender in the country. There is no organization, company or commercial bank, business in Uganda that has been licensed to sell or buy virtual coins or even advertise or promote cryptocurrencies.

The use and trading cryptocurrency is still banned in Egypt. The government cited concerns over illicit activities such as tax evasion, terrorism funding, money laundering, scams, etc. All these activities that are a threat to any regime triggered Egypt to impose a ban on cryptocurrency.

The Moroccan government also banned all virtual coins including BTC, and warned the public to be aware of heavy fines and penalties in case they are caught defying or bypassing the ban.

On the other hand, there are enough enthusiasts that are trying to develop the industry in their motherland. Akon, a famous musician of Senegalese origin, is the most active of them. In March 2020, he released his own cryptocurrency called Akoin to help the country’s unbanked population, according to a report by CoinIdol, a world blockchain news outlet.

Alongside with that, the musician announced his plans to build a high-tech blockchain city in Senegal. He himself stated that the idea was inspired by a high-tech city Wakanda from the Black Panther movie.

Senegal in general shows more interest in this nascent technology than its neighbouring countries. Back in 2016, the country launched its own digital token called eCFA, which was to enable the citizens’ access to the money in e-wallets and mobile wallets. Despite Senegal still lacking a clear regulatory framework, it is likely that the country will grow in this direction with the help of crypto enthusiasts such as Akon.

Generally, it seems there is less effort in trying to regulate the cryptocurrency industry in Africa. Governments need to wake up and tap into the benefits of this nascent sector if they want to boost their economies and payment sectors at large.