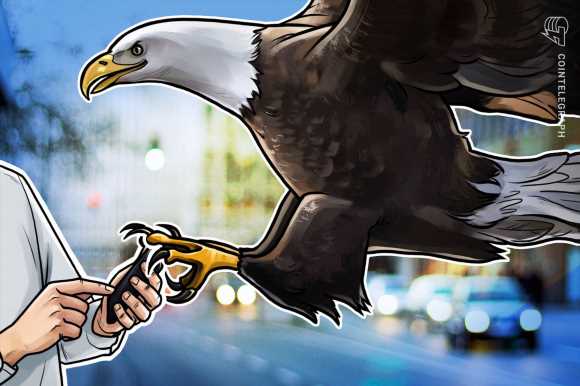 Legal advisors have warned that Tesla chief executive Elon Musk could come under scrutiny from the U.S. Security and Exchange Commission over his social media activity around Bitcoin.

On Monday, Feb. 8 Tesla announced in an SEC filing that it had purchased $1.5 billion worth of Bitcoin and will soon start accepting BTC payments. Shortly afterwards, prices of the asset skyrocketed to a new all-time high of a little over $48,000.

Partner at Linklaters and former branch chief of the SEC’s division of enforcement, Doug Davison, told the UK’s Telegraph newspaper:

“It would not be surprising—given the focus on the chief executive’s Tweets, Bitcoin pricing and recent dramatic market moves—for the SEC to ask questions about the facts and circumstances here,”

Former vice president of the European Central Bank, Vitor Constâncio, echoed the sentiment concluding that the “SEC will look into this,”

The SEC and the Commodity Futures Trading Commission have the ability to investigate should they suspect market manipulation.

Musk has been very vocal on Twitter shilling Bitcoin and DOGE on numerous occasions which contributed to Bitcoin activity on the social media platform spiking to its highest levels. DOGE spiked to new all time highs following Musk’s endorsement.

There is little doubt that Tesla’s public foray into Bitcoin, and Musk’s influential tweets to his 46.5 million followers, have contributed to this latest price spike.

He is still currently shilling Dogecoin with this recent tweet late on Feb. 10 stating he is buying the asset. DOGE spiked 13% following that particular tweet a few hours ago.

Musk is no stranger to Twitter controversy; he has been previously accused of posting misinformation on the platform regarding Covid-19 and the closure of one of his factories.

In another incident he suggested that Tesla stock price was too high, resulting in a subsequent price slide. The SEC sued Musk for fraud, charging the Tesla chief with making “false and misleading tweets,” but he settled with the regulator soon after.

MasterCard announces support for crypto on its network
Technology