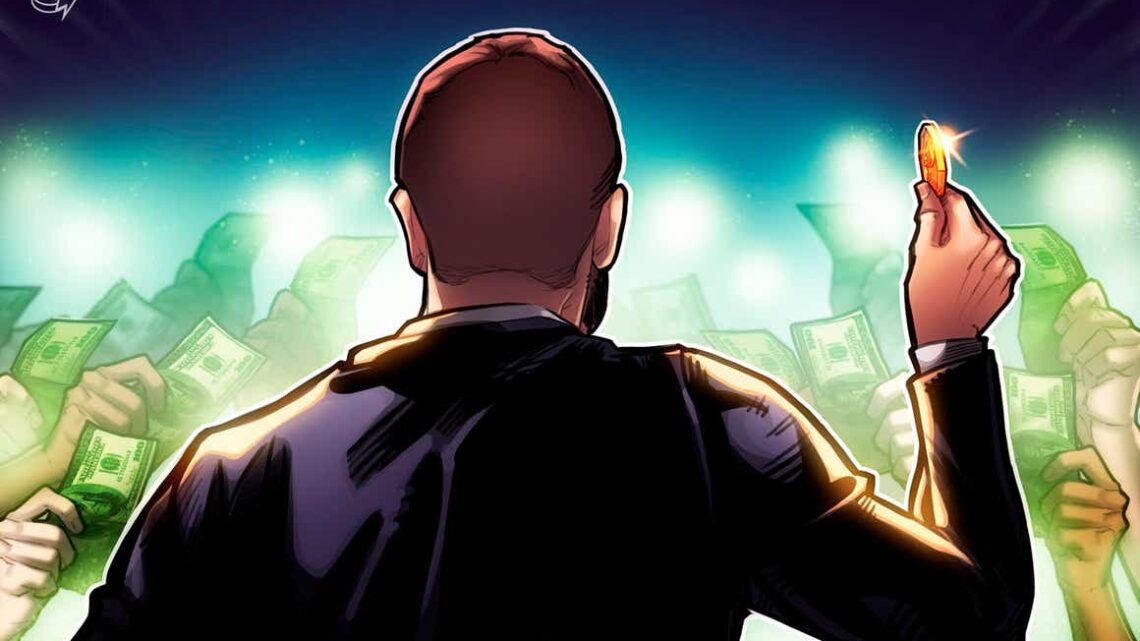 There will be a minimum deposit of 373,000 SHIB ($16 USD), and the minimum trading volume is 50,000 SHIB ($2 USD). SHIB will initially be tradeable against the USD and Euro pairs, however, Kraken Futures and Margin Trading for SHIB won’t be available at launch.

Australian managing director at Kraken Jonathon Miller told Cointelegraph that the crypto marketplace supports projects with a clear demand for trading, including SHIB.

At the time of publishing, SHIB is the 12th-largest cryptocurrency with a market capitalization of $25.81 billion. SHIB has surged over 20% in the last 24 hours on the listing news.

Miller added: “I wouldn’t describe Kraken as being the place where every single coin is listed, that’s not been what we have been known for.”

Kraken is one of the least conservative exchanges with 93 assets on the exchange in total. Meanwhile, Coinbase supports 51 assets and Robinhood only supports seven.

Other exchanges have been hesitant to list the Dogecoin-inspired altcoin over regulatory concerns, despite increasing pressure from their users. On Nov. 26 SHIB surpassed 1 million holders, despite trading 50% below its all-time high.

On Nov. 10, Robinhood chief operating officer Christine Brown said that the platform’s “strategy is different than a lot of the other players out there who are racing to list as many assets as possible right now.” The Change.org petition requesting that Robinhood lists the Shiba Inu Coin has amassed over half a million signatures.

Miller added: “There are certain services that we have that don’t really fit the regulatory mold. So there’s this gray area that the whole industry exists in, and that’s not specific to us.”

“That’s just the nature of the fact that we’re dealing with an innovative technology that really doesn’t have doesn’t necessarily fit the criteria that existing regulators perceive as possible.”

Describing the current regulatory climate for digital asset exchanges, Robinhood’s chief legal officer Dan Gallagher said at the Georgetown University Financial Markets Quality Conference on Nov. 19 that “It’s a very tense situation, and it does call for regulatory clarity which we haven’t seen yet.”