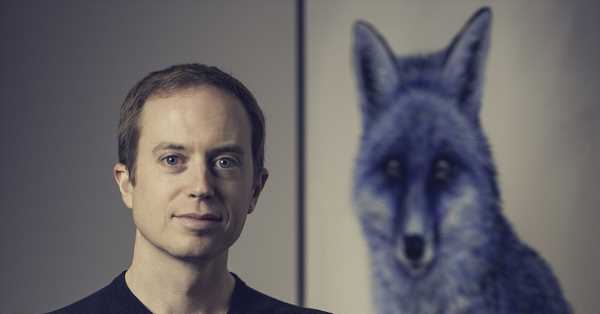 Rat poison?
Echoing Warren Buffett’s infamous line that bitcoin is “rat poison squared,” heavyweight investor Bill Miller said that could be true, but “the rat could be cash.” In his Q4 newsletter Miller went on to say inflation is likely in the U.S. due to unprecedented fiscal and monetary stimulus, and that bitcoin could provide a way for companies to avoid devaluing their balance sheets.

State action
A ban on crypto derivatives trading went into effect today in the U.K. The nation’s financial regulator, the Financial Conduct Authority (FCA), said these products are ill-suited for retail consumers due to their outsized risks when introducing the legislation in October, while industry voices think the measure is overwrought and favors institutional investors.

Shifting shape
ShapeShift is going decentralized in a bid to get rid of its know-your-customer (KYC) rules. The Colorado-based non-custodial exchange is now routing orders through decentralized finance (DeFi) applications and phasing out its centralized exchange.

Korean spreads
The “kimchi premium,” the spread between South Korean’s upbit exchange and Binance, was at 4.15% yesterday, the highest since early 2018. An often-cited figure to explain retail interest in the country, CoinDesk’s Muyao Shen also thinks this premium could explain why bitcoin prices drop during Asia’s trading hours – some traders sell bitcoin at higher prices on South Korea-based crypto exchanges.

Though Levine’s headline calls it a “dystopian future,” his conclusion is a bit more positive. A culture where smart lawyers can find restitution for stockholders affected by negative performance is a “general” way to keep publicly traded firms from doing generically bad things, even if they are not affected by these actions in principle.

“Everything is securities fraud, even things that aren’t actually illegal; anything that gets bad press or moral disapprobation can lead to a securities lawsuit. It is in its way an oddly principles-based form of regulation: You don’t need specific rules against specific types of bad conduct; all you need is evidence that the company did a thing and the stock dropped because of it,” Levine concludes.

There aren’t many publicly traded companies in the crypto industry this trend might apply to, though the attitude – of pursuing legal action for any perceived or real financial loss – still pervades.

And now that the U.S. Securities and Exchange Commission is investigating Ripple for potential securities fraud, Tetragon wants its cash back. Filed in Delaware, Tetragon said it will attempt to “enforce its contractual right to require Ripple to redeem” its preferred stock, Bloomberg reported, and even freeze Ripple’s assets until it pays up.

Ripple rejected the lawsuit, saying its investor can only redeem its equity for cash “if XRP is deemed to be a security on a go-forward basis,” according to a court filing.

While Tetragon isn’t claiming securities fraud on behalf of Ripple, it is an effect of an ongoing securities fraud investigation. The SEC claims Ripple raised $1.3 billion over a seven-year period by selling XRP to retail investors. Ripple is the primary holder of XRP, though it has claimed over the years the network is sufficiently decentralized like Ethereum and that it is not the crypto’s creator.

Whether XRP is a security is now up for the courts to decide, but the lawsuit has already led to material outcomes. Grayscale Investments (sister company to CoinDesk) and Bitwise both removed XRP from their crypto index funds, while several exchanges have made moves to delist or suspend XRP trading.

One might wonder if XRP is deemed to be a security and Ripple found to have violated securities law, if exchanges might have the right to pursue legal action against the firm. Because, as Levine points out, litigiousness is baked into U.S. business culture.

Cash-Strapped Americans Are Drawing Down Savings as Pandemic Divisions Widen