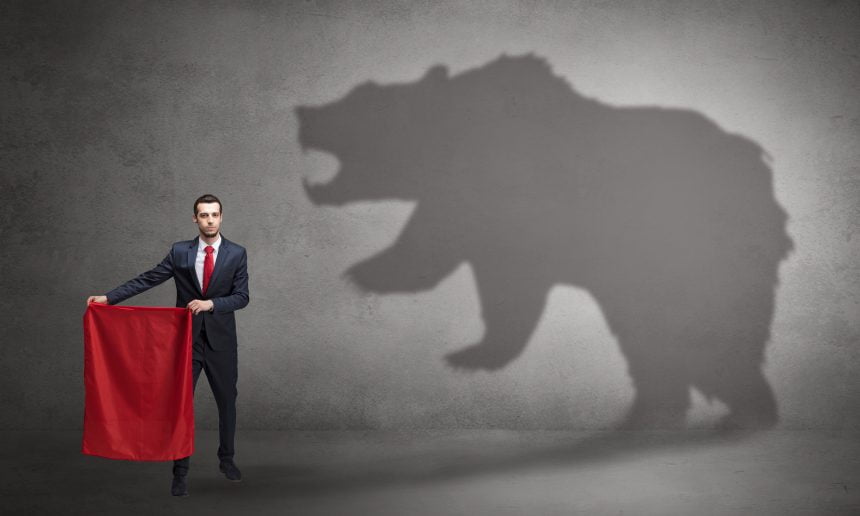 Last weekend, the Bitcoin price fell below the psychologically significant support level of $50,000. Furthermore, the 50 day moving average was breached to the downside and some popular technical indicators – such as the MACD – are flashing bearish warnings.

The confluence of downwards price action, bearish signals, and negative news flow (primarily; a rumored US regulatory crackdown and the Turkish ban & double exchange failures) suggests a bleak outlook for BTC… So, is Bitcoin doomed?

Fortunately, there are reasons for hope. Whereas short-term technical and sentiment signals are decidedly bearish, certain fundamental data suggests that the great bull market, begun in late 2020, still has legs. For instance, the number of individuals who own Bitcoin – as measured by Glassnode’s Active Entities metrics – is still rising rapidly. Veteran crypto price analyst, Willy Woo, recently shared the following graph via Twitter:

Rapid growth is clearly visible from August of 2020 and holding steady at present. | Source: Glassnode

“Anyone thinking we are going into a prolong[ed] price correction needs to know about the rate of new users coming into the network per day. We’re in the middle of a bull market with a hockey stick of new adoption, especially in the last 2 weeks,” Woo commented.

Glassnode’s data is far more reliable than the naive method of counting total or active Bitcoin addresses to estimate user numbers – after all, any single user can create a practically unlimited number of addresses to inflate such measures. While their exact methods remain proprietary, Glassnode attempts to map multiple addresses to individual users, and so count only the latter.

Drivers Of User Adoption In Cryptocurrency

There are countless factors driving user adoption, and one could easily point to the increased visibility of Bitcoin due to its new all-time high or endorsements from influential business leaders, such as Elon Musk and Michael Saylor. Increasing institutional adoption, with such big financial players as MasterCard and BlackRock getting involved, certainly doesn’t hurt the coin’s credibility in the popular mind either.

With the cost of goods and services up and largely expected to go higher, widespread demand for deflationary monetary alternatives like Bitcoin makes perfect sense. This is especially true in the current context of under-performance by traditional hard money options, like gold and silver.

So long as Bitcoin adoption by new users is increasing, the prospect of a prolonged bear market seems unlikely. If adoption has been growing throughout the bull trend, as Glassnode’s data indicates, it seems that higher prices are not deterring new entrants to the market.

With Bitcoin now trading “at a discount” compared to its recent all-time high around $64,500, it’s likely that sufficient demand, perhaps spurred by bargain-hunting, remains in the market to provide price support.