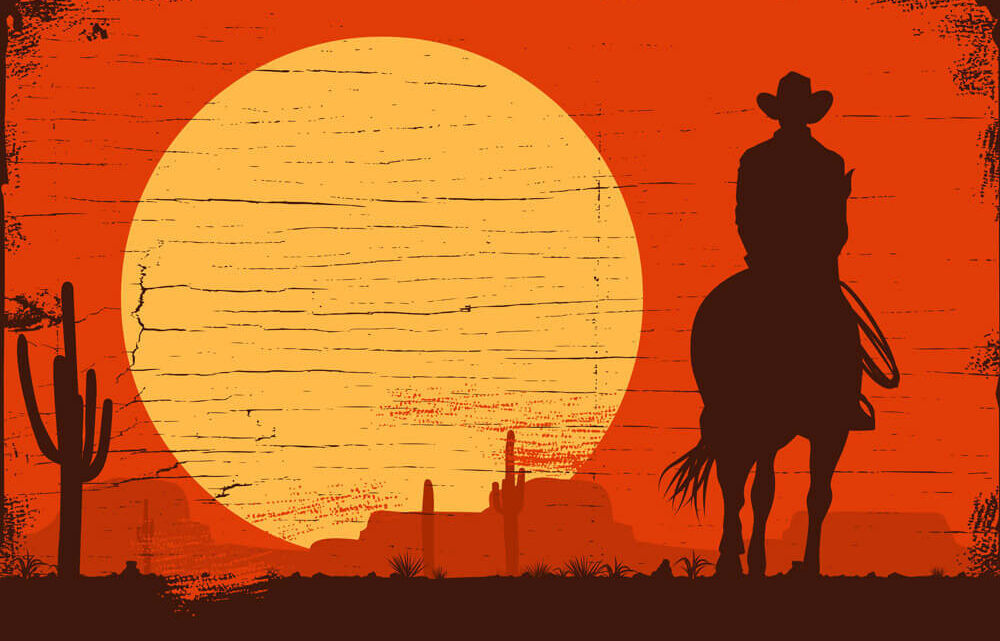 Kentucky and Texas Are Seeing a Boom in Crypto Mining Projects

State like Texas and Kentucky are really starting to benefit from the growing crypto mining space and the mass China exodus. Not too long ago, China decided that it was time to remove all digital currency miners from its territory, and many sought to establish new businesses in these regions thanks to the states’ incentives and cheap electricity.

Many figures in the digital currency mining space have spoken ill of the process, including Elon Musk of Tesla and SpaceX fame. The South African entrepreneur and billionaire decided early in the year that customers could purchase electric vehicles with digital currency, though this decision was later rescinded as Musk claimed that crypto miners were not using energy wisely. He said that he could not condone bitcoin or bitcoin payments until emissions went down.

In addition, Kevin O’Leary of “Shark Tank” fame has stated that he would no longer purchase any BTC mined in China, given that the country did not utilize green extraction tactics. This was long before China banned crypto mining.

Alex de Vries – a Dutch economist and crypto expert – spoke recently about the prospects of bitcoin and crypto mining, saying in an interview:

Bitcoin mining is essentially waste by design. It’s a system where participants are forced to waste resources to provide some level of security on the network. The more value bitcoin has, the more money it’s worth, and the more we spend on resources.

In recent weeks, Texas and Kentucky have seen plenty of crypto miners looking to establish businesses and projects within their borders given that these states offer tax incentives and inexpensive energy. de Vries explains:

These miners don’t just need cheap energy, but a stable source of power because their machines need to run 24/7, and fossil fuel sources are best suited for it. Miners are reviving gas plants and idle coal mines in places like New York and Montana.

Cheap Energy and Other Benefits

Not long after China announced it was ending all crypto mining projects, Alejandro De La Torre – the vice president of crypto mining firm Poolin – stated that the company was relocating to Texas. He states:

A very important factor for mining is the cost of electricity, and in Texas it’s very cheap. There’s a lot of oil, as well as wind power and solar. There’s also a friendly political environment for bitcoin mining.