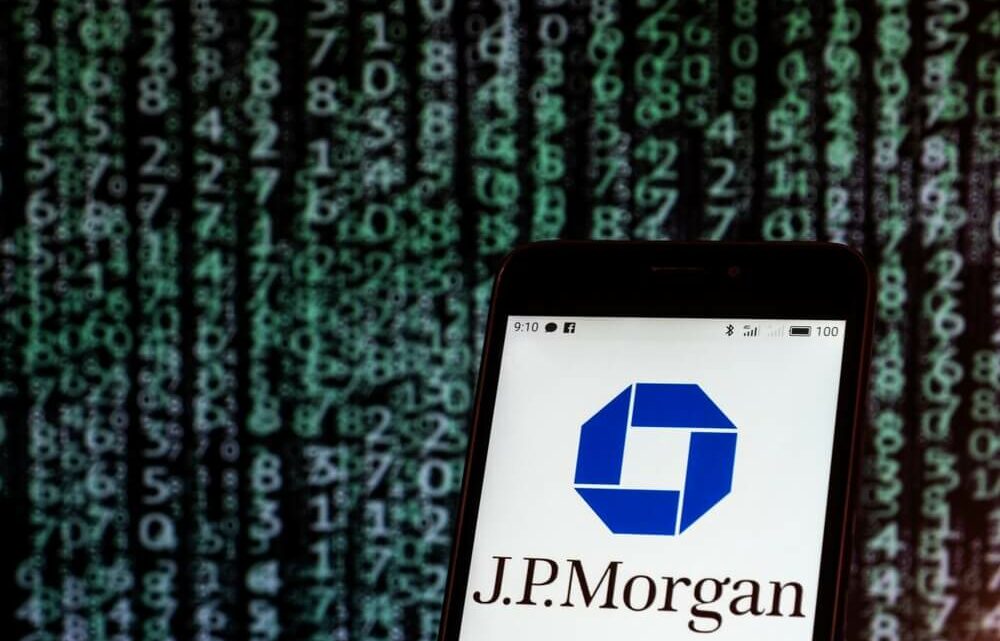 JPMorgan Is Confident Bitcoin Will Reach a Price of $146K

In a new report, analysts at JPMorgan state that bitcoin has the potential to reach a whopping $146,000 per unit rather soon.

JPMorgan Thinks BTC Is Heading to the Moon

There have been several predictions as of late that bitcoin will potentially reach six figures in the coming months, but JPMorgan – which at times, has been rather bearish when it comes to bitcoin – is releasing one of the biggest predictions, though there are a couple of things that need to be taken note of.

For one thing, the report states that volatility would need to subside for this number to be reach. We would also need to see more institutions accepting bitcoin or desiring the asset more than they do gold, which at the time of writing, is still considered a stronger hedge tool amongst many businesses.

That said, JPMorgan is confident in bitcoin’s ability to compete with gold. Overall, the asset’s ability to work as a hedge tool has expanded in many people’s minds following the introduction of the coronavirus pandemic. Nikolaos Panigirtzoglou – a strategist with the financial giant – explained in an interview:

The re-emergence of inflation concerns among investors during September/ October 2021 appears to have renewed interest in the usage of bitcoin as an inflation hedge. Bitcoin’s allure as an inflation hedge has perhaps been strengthened by the failure of gold to respond in recent weeks to heightened concerns over inflation.

One of the big factors contributing to bitcoin’s expansion over gold is that millennials are becoming more knowledgeable of the investing world. They seemingly prefer cryptocurrencies over gold, which has given digital assets a nice boost in recent years. Overall, JPMorgan believes that bitcoin’s competitive streak will only rise in the coming years.

Considering how big the financial investment into gold is, any such crowding out of gold as an ‘alternative’ currency implies big upside for bitcoin over the long term.

Bitcoin has been on a serious run as of late. While at the time of writing the asset is only trading for a little over $62,000, there was a time just a few weeks ago when BTC was going for roughly $66K. This was a new all-time high for the virtual currency, and this alone has caused many analysts and traders alike to believe in the power of the asset to reach six-figure territory.

In the long run, analysts with JPMorgan feel the cryptocurrency is going to have a very positive future. They stated:

There is little doubt that cryptocurrencies and digital assets more broadly are an emerging asset class, and thus are on a multi-year structural uptrend. Digital assets have emerged as a clear winner post the pandemic, with retail investors joining institutional investors such as family offices, hedge funds and real money asset managers including insurance companies in propagating the asset class.