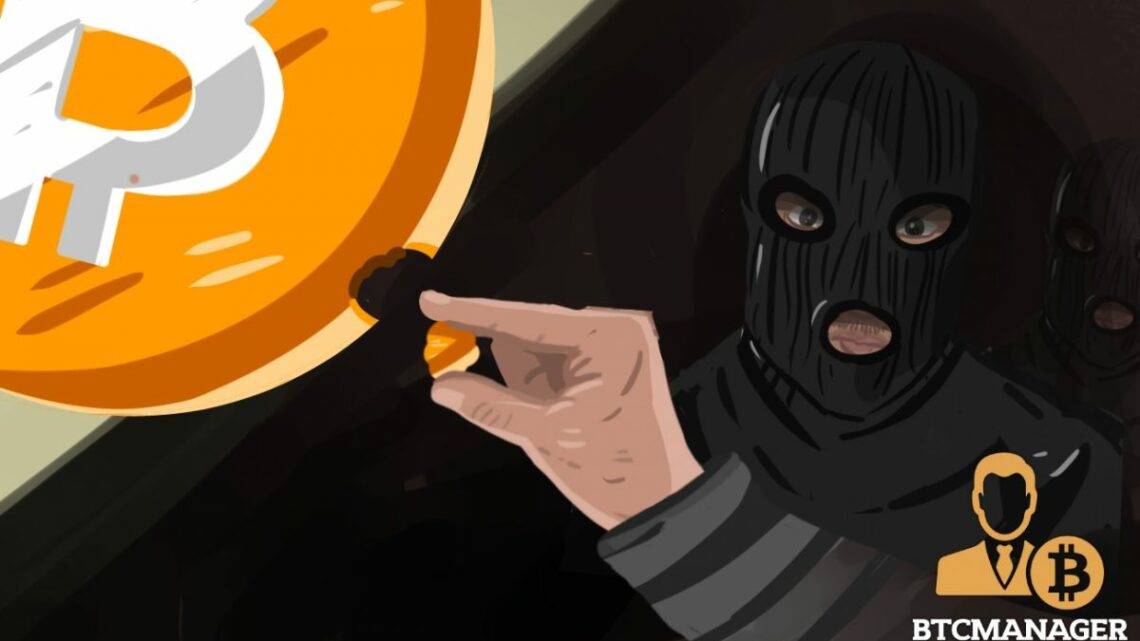 Janet Yellen, President Biden’s nominee for Treasury Secretary, has clarified her stance on bitcoin (BTC) and other cryptocurrencies, making it clear that she will go all out to formulate and implement regulations that would curtail the use of blockchain-based cryptocurrencies for illicit activities, according to a Decrypt report on January 22, 2021.

It’s the beginning of a new dispensation in the United States, as the Bitcoin-hating Donald Trump has finally stepped down for the more liberal President Joe Biden and the entire cryptoverse is hopeful that this era will usher in amenable regulations for the industry.

However, that excitement was doused a little bit on January 19, 2021, when President Biden’s Treasury Secretary nominee, Janet Yellen said during her Senate confirmation hearing that cryptocurrencies are a major concern when it comes to the fight against terrorist financing and money laundering.

“Cryptocurrencies are a particular concern. I think many are used – at least in a transaction sense – mainly for illicit financing. And I think we really need to examine ways in which we can curtail their use and make sure that money laundering doesn’t occur through those channels.”

As expected, Yellen’s statement received mixed reactions on Crypto Twitter, with Bitcoin advocate Anthony Pompliano arguing that the U.S. dollar remains the currency of choice for criminals across the globe.

In the latest development, however, Yellen has clarified her stance on digital currencies via her response (in a written testimony) to the Senate Committee on Finance’s question concerning the threats and benefits of new technologies like bitcoin and the importance of putting in place appropriate safeguards and regulations for cryptocurrencies.

“I think it important we consider the benefits of cryptocurrencies and other digital assets, and the potential they have to improve the efficiency of the financial system. At the same time, we know they can be used to finance terrorism, facilitate money laundering, and support malign activities that threaten U.S. national security interests and the integrity of the U.S. and international financial systems.”

“I think we need to look closely at how to encourage their use for legitimate activities while curtailing their use for malign and illegal activities,” she concluded, making it clear that she intends to collaborate with other relevant regulatory agencies to formulate robust regulatory frameworks for the country’s crypto and fintech industry.