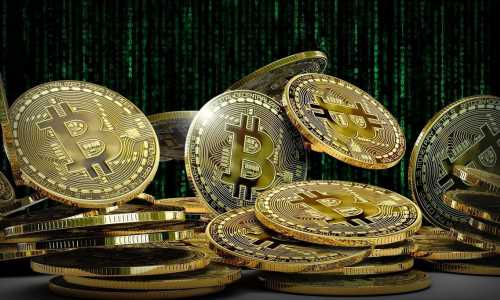 ‘It’s almost irresponsible’ of companies not to include Bitcoin

American television personality and host of ‘Mad Money’ on CNBC, Jim Cramer, thinks companies will benefit from gaining exposure to Bitcoin. According to the CNBC veteran, every treasurer should be going to boards of directors to urge them to put a “small portion” of the company’s cash in Bitcoin.

Speaking at an interview on Squawk Box, Cramer said that on the contrary, it would be irresponsible for companies to not include Bitcoin in their portfolios.

As a way to have a pastiche of things that you should use your cash with, I’m all for it. I think it’s almost irresponsible not to include it [Bitcoin].

However, Cramer cautioned firms from investing “big” in Bitcoin and believed that Elon Musk’s Tesla “put a lot of money” into the asset.

So, I think it’s just a piece of the puzzle. I don’t think companies should invest big.

In addition, Cramer said that Bitcoin “seems to be an interesting way to hedge” against the rest of the environment, which includes risk of inflation. He added:

[Bitcoin] is a nice hedge against fiat currency.

Last year on 24 November, the former hedge fund manager called Bitcoin “a great alternative” to gold and said that he also holds Bitcoin. It was only in September that year, that Cramer called himself a gold bug because he has “so much gold,” which he revealed during a podcast interview with Anthony Pompliano.

However, even at the time, Cramer emphasized that crypto was important to hedge against inflation and that he was “fixated” on needing to own it.