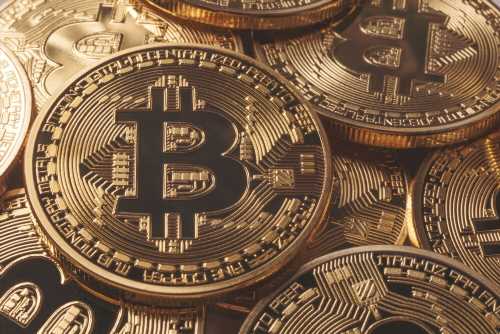 Leon Cooperman – a billionaire investor and the chairman of the Omega Investors – stated in a recent interview that anyone who doesn’t understand bitcoin is likely to be “old,” and that those who don’t trust it may take solace in gold, the world’s number one precious metal.

Leon Cooperman – BTC May Not Be as Strong as Gold

There has been an argument brewing for some time regarding which asset is better: bitcoin or gold. Many people often compare bitcoin with gold and even call it “digital gold” in a sense, claiming it boasts many of the same properties and can be utilized for many of the same purposes, such as a hedge against economic inflation.

According to Cooperman, there isn’t much of a comparison. He believes gold is and always will be a better store of value for one’s cash reserves, and he is confident that gold can do a far better job in keeping one’s wealth steady during times of economic strife, even though its price has fallen by about nine percent in the last year.

However, he doesn’t go so far as to say he believes cryptocurrencies are fraudulent assets. Rather, he fully admits he does not know much about them. In an interview, he comments:

However, he did go so far as to mention that the day the United States allows USD to be replaced with bitcoin is likely to never come. This stems from incidents such as those surrounding El Salvador, which has become the latest country to announce bitcoin as legal tender. The Central American nation has long depended on USD for economic stability, though the country is apparently looking for a little more financial freedom in the coming months.

Thus, bitcoin is the answer, but Cooperman doesn’t think the U.S. itself will take this route. He states:

My guess is I’d be very careful in bitcoin. I don’t think it makes a great deal of sense, and if you are nervous about the world, gold would be a better place to store value than bitcoin.

He also said that despite his present support and push for gold, he owns very little of it at the time of writing. He mentioned:

You know I’m a paper guy. I’m a perennial optimist.

What Does the Future Hold?

For being such an optimist, he also comments that the future of finance in the U.S. is a little shaky at this time given that the country is being subjected to inflation and a wavering stock market. He says:

The market structure is broken, so when there’s a real fundamental reason for the market to go down, it’ll go down so quickly your head’s going to spin. There’s no stabilizing force in the market, now. It’s all run by machines.

NFT Genesis Could Become The Next Millionaire Digital Collection Piece