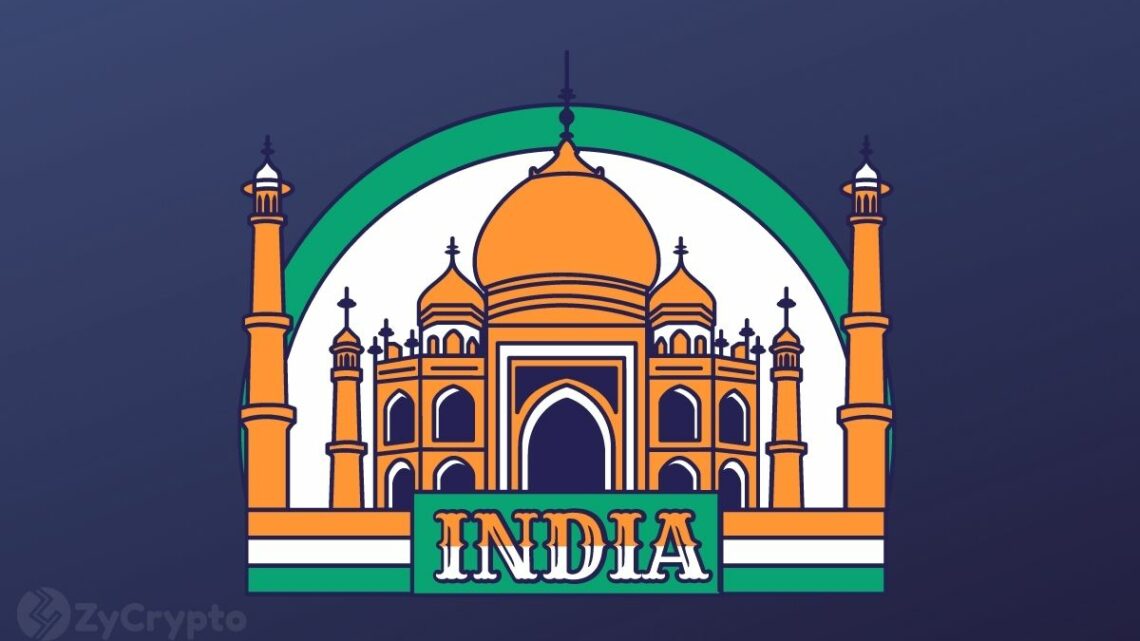 India’s banking and finance sector regulator, the Reserve Bank of India (RBI), has said that it plans to introduce a Central Bank Digital Currency (CBDC) in a graded manner. Also, the introduction of a CBDC needs to meet the objectives of India’s monetary policy, financial stability, and currency and payments systems, local media reports.

The country is on course to release its CBDC later this year, Indian Finance Minister Nirmala Sitharaman had said recently. Earlier, she proposed through the federal budget 2022-23, the introduction of a CBDC. To facilitate the introduction of CBDC or the Digital Rupee, the government amended the RBI Act, 1934.

The RBI’s assertions that the Digital Rupee or CBDC will be launched in a graded manner came in the Annual Report 2021-22, which was released last week.

“The Reserve Bank proposes to adopt a graded approach to the introduction of CBDC, going step by step through stages of Proof of Concept, pilots, and the launch,” the RBI said.

The proof of concept is the earliest stage of implementation of a concept or idea. At this stage, the concept is implemented in a graded manner to verify if the results are on the intended lines and do not create unintended disruptions.

“The Reserve Bank is engaged in the introduction of a central bank digital currency (CBDC) in India. The design of CBDC needs to be in conformity with the stated objectives of monetary policy, financial stability, and efficient operations of currency and payment systems,” the central bank report added.

RBI officials have been hinting at the launch of a CBDC pilot in the first quarter of 2022-23 since November last year. Deputy Governor T Rabi Shankar had said in December last year that India is exploring both wholesale and retail CBDCs.

“A lot of work has been done on wholesale-based CBDC while retail is somewhat complicated and will take more time. We will release a pilot, whichever is ready first,” he said.

Throughout last year, the buzz was that the Indian government was bringing a bill that sought to prohibit the use and transaction of cryptocurrencies. The bill was also expected to introduce an official coin or CBDC. But the government deferred the cryptocurrency part of the bill until a global consensus emerges on the issue. And, for the launch of the CBDC, provided the legal framework by amending the RBI Act.

The government and the RBI are bullish on the prospects of the Digital Rupee or CBDC. Indian Prime Minister Narendra Modi said that the launch of a CBDC will strengthen the digital economy and fintech sector.

Sitharaman said, “Introduction of CBDC has the potential to provide significant benefits, such as reduced dependency on cash, higher seigniorage due to lower transaction costs, reduced settlement risk.”