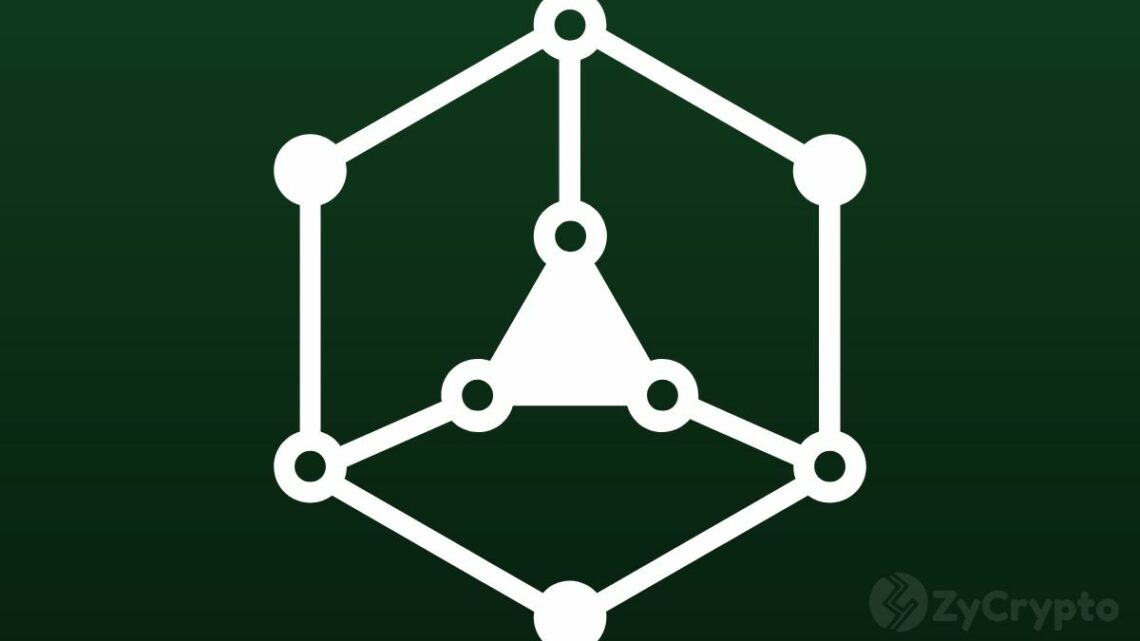 After many years of indifference, the Reserve Bank of India (RBI) is now considering the use of a digital fiat currency for the payment sector in the country, a recent report says. This is coming on the backdrop of the increasing popularity of cryptocurrencies globally.

Many mainstream organizations that hitherto despised Bitcoin and other cryptocurrencies now yearn for investments in digital assets. There is currently over $3 billion worth of Bitcoin on corporate balance sheets and more of them are being acquired daily. This has raised a lot of concern among governments of many countries just like India.

The country’s central bank has been exploring the use of a central digital currency since last year, looking at how its use can be made possible.

“Private digital currencies (PDCs) / virtual currencies (VCs) / cryptocurrencies (CCs) have gained popularity in recent years. In India, the regulators and governments have been skeptical about these currencies and are apprehensive about the associated risks. Nevertheless, RBI is exploring the possibility as to whether there is a need for a digital version of fiat currency and in case there is, then how to operationalize it,” a report from the bank in 2020 states.

The RBI is notorious for its stance against cryptocurrencies which led it to ban any transactions that involve cryptocurrencies. The Supreme court however reversed the ban and the cryptocurrency industry has since bounced back, supported by industry giants such as Coinbase, Binance, and major Bitcoin investor and venture capitalist Tim Draper.

With the high rate of growth, the Indian government may have deemed it necessary to embrace digital payments rather than fighting it and is exploring ways to use a central bank digital currency to retain control. Already, the bank is soon to launch a Digital Payment Index (DPI) to monitor the level of payment digitization in the country, probably to decide if the time is right for it to launch a central digital currency for the industry.

If it goes through with the plan, India will be one of the countries exploring this option, but not the first. China is at an advanced stage with the development of its own CBDC known as DCEP. The digital Yuan has gone through many trials with a bigger one coming soon which will include many major cities like Beijing and Shanghai for the wider testing.