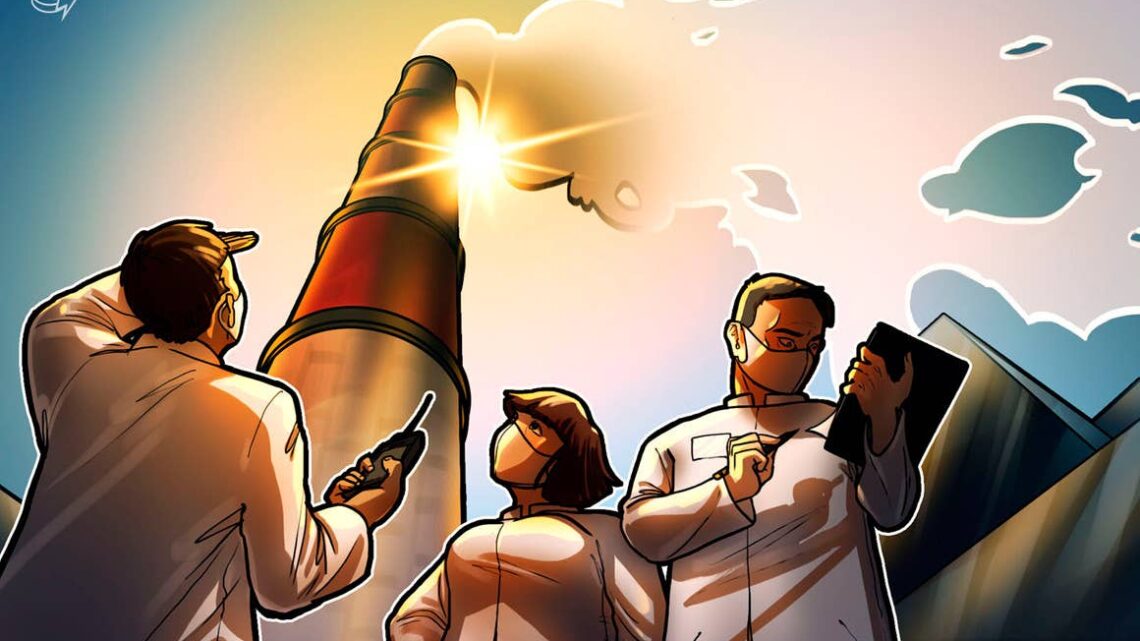 Immutable, a layer-two nonfungible token (NFT) protocol built on the Ethereum blockchain, has announced a $60 million Series B funding raise from a multitude of corporate venture firms, including Sam Bankman-Fried’s Alameda Research and Gary Vaynerchuk’s VaynerFund.

Through its scaling solution, Immutable X, the protocol provides a foundational infrastructure for the global business market to distribute and exchange NFT digital assets on the Ethereum ecosystem.

In 2019, the platform was responsible for supporting the launch of the blockchain-based trading card game Gods Unchained. The native ERC-20 token GODS acts as the medium of value with the game’s ecosystem.

Immutable X is an NFT-dedicated blockchain protocol that claims to allow 9,000 transactions per second for ERC-20 and ERC-721 tokens, near-instant transactions, zero gas fees and greater scaling capabilities through the utilization of StarkWare’s zk-Rollup, all while sustaining carbon neutrality.

Immutable co-founder Robbie Ferguson believes that the NFT trading experience has the potential to improve from the state of its current offering:

“It’s expensive, illiquid, and the only existing scaling solutions compromise on the most important thing — the security and user-base of Ethereum. We want businesses to create their game, marketplace, or NFT application within hours via APIs, with a mainstream user experience. No blockchain programming required.”

Utilizing zero-knowledge proofs — a method of anonymizing transactions — the protocol offsets its carbon footprint by bulking mint and trading activity into a compressed validity proof that is then reuploaded to the original blockchain. This procedure requires less gas — and in turn, less energy consumption.

By purchasing carbon credits — an industry certification permitting carbon emission up to a certain limit — the protocol is working on their environmental initiative by pledging to neutralize the carbon output of any NFT asset, marketplace or game built upon it platform.

Strategist: Biden's vaccine mandate helps business get back to business