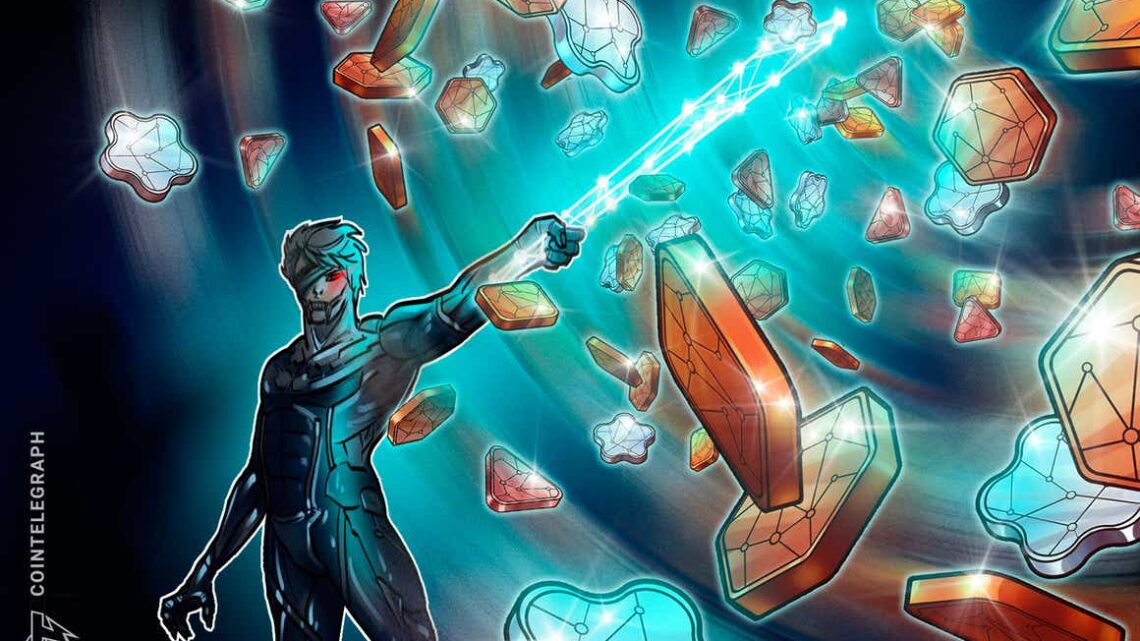 Huobi Group, the company operating one of the world’s largest cryptocurrency exchanges, is launching its own nonfungible token (NFT) marketplace, following in the steps of other major crypto exchanges.

Huobi has rolled out a trial for Huobi NFT, an NFT marketplace allowing users to buy and trade NFT artwork and collectibles in numerous sectors, such as games, art, animation and music, Huobi Group announced on Monday.

According to the announcement, the launch marks a milestone in the extension of Huobi’s metaverse strategy, a concept combining multiple technologies such as virtual reality to bring a 3D virtual environment featuring activities like online gaming and others.

As part of the strategy, Huobi in September launched a $10-million fund to invest in early-stage projects involved in GameFi, a mix of gaming-focused NFTs and decentralized finance. The NFT marketplace will also play a big role in the company’s global expansion strategy as it adds a new asset class to its portfolio of blockchain and cryptocurrency-focused products.

“Huobi has been working on projects in the GameFi and NFT markets, so the launch of the Huobi NFT marketplace has been in the works for some time. We look forward to introducing this project to our global community,” Huobi Group director of strategy Jeff Mei noted.

The announcement did not mention whether the platform would apply Huobi’s proprietary blockchain, Huobi Chain, or the exchange’s native cryptocurrency, Huobi token (HT).

Huobi did not immediately respond to Cointelegraph’s request for comment. This article will be updated pending new information.

The news comes shortly after social media giant Facebook officially changed its company name to Meta, marking its first major rebrand and increasing ambitions beyond social media. Apart from broad plans for ​​its metaverse, Facebook has also been struggling to launch its own cryptocurrency, now named Diem.

Binance became one of the world’s first crypto exchanges to launch an NFT marketplace, debuting such a platform in June 2021.

Bitcoin price prediction: Why bitcoin WILL crash again – but BTC to reach $100,000?
Technology