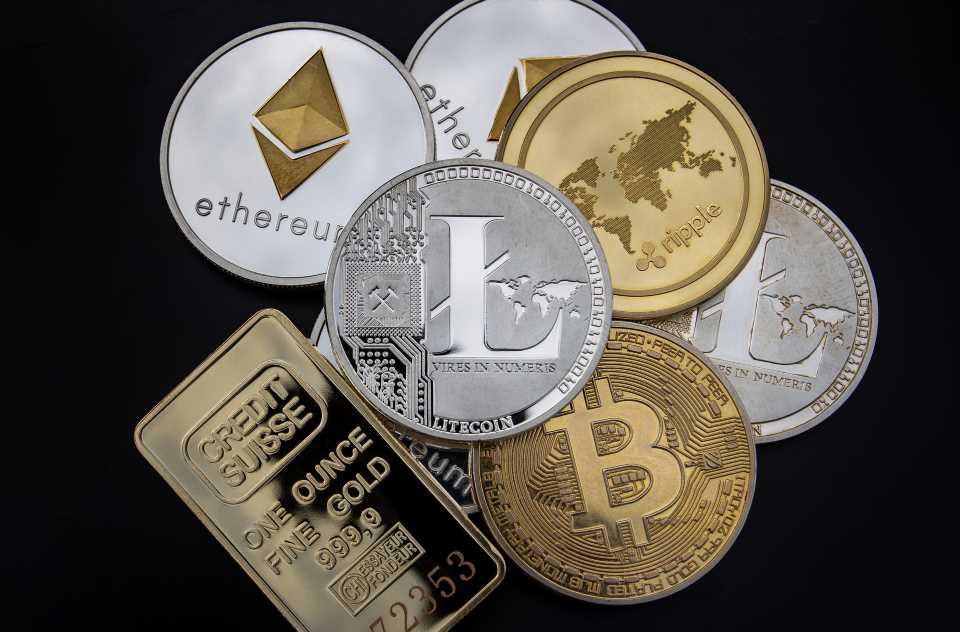 How Cryptocurrency Is Tearing One Woman's Family Apart

Cryptocurrency activity is all the rage as of late, so what does one do when they feel they have been cheated by family members who are seeking to do all they can to take advantage of growing crypto activities?

Cryptocurrency Has the Capacity for Good… And Not So Good Things

This seems to be the plight of one woman who has written in to financial news platform MarketWatch. Choosing to remain anonymous, the woman explained to the platform that her father reached out to her about potentially funding a new cryptocurrency venture, which she did. Ultimately, towards the end, everyone but her wound up reaping the rewards of the program. She doesn’t think this is fair, though she is now being ousted by her family for even bringing it up. They have called her “greedy” and a bunch of other non-flattering names.

The woman describes the situation in the following letter:

My father recently joined a cryptocurrency MLM (multi-level marketing) and recruited me into this lucrative scheme, where I ultimately invested $100,000. How it works is that the person who recruits you gets 20 percent of the profits you earn, then 15 percent, ten percent, five percent, and so forth. There’s three of us kids and our mother. The problem is that he structured the account rewards in a way that he, mom and my two siblings reap the 20 percent, 15 percent, ten percent, five percent and so forth, yet I’m the one who financed everything. I feel that it’s unfair the way he set it up and would have preferred my children to be downstream to my account so they can get those benefits. To give you an estimate, a 20 percent account earns $100 per day for about two years.

She says she didn’t realize that this is how the MLM system worked. If she had, she likely never would have gotten involved. She said her father phrased things in a way that sounded like she and her family would experience direct benefits from investing, though now she feels betrayed, and that her father did all he could to keep certain points secret and hidden.

She goes on to say that she feels she has helped her parents financially more than her siblings, yet she is the one not reaping any rewards. Upon bringing the situation up to her family, she says that nobody is talking to her, and that they are demanding an apology for being “greedy.”

In all, the situation sounds hurtful and unfair to an extent, especially when one puts so much into a program only to receive nothing or very little in return.

The FTC Isn’t an MLM Fan

The Federal Trade Commission (FTC) says this about MLMs:

Most people who join legitimate MLMs make little or no money. Some of them lose money. In some cases, people believe they’ve joined a legitimate MLM, but it turns out to be an illegal pyramid scheme that steals everything they invest and leaves them deeply in debt.