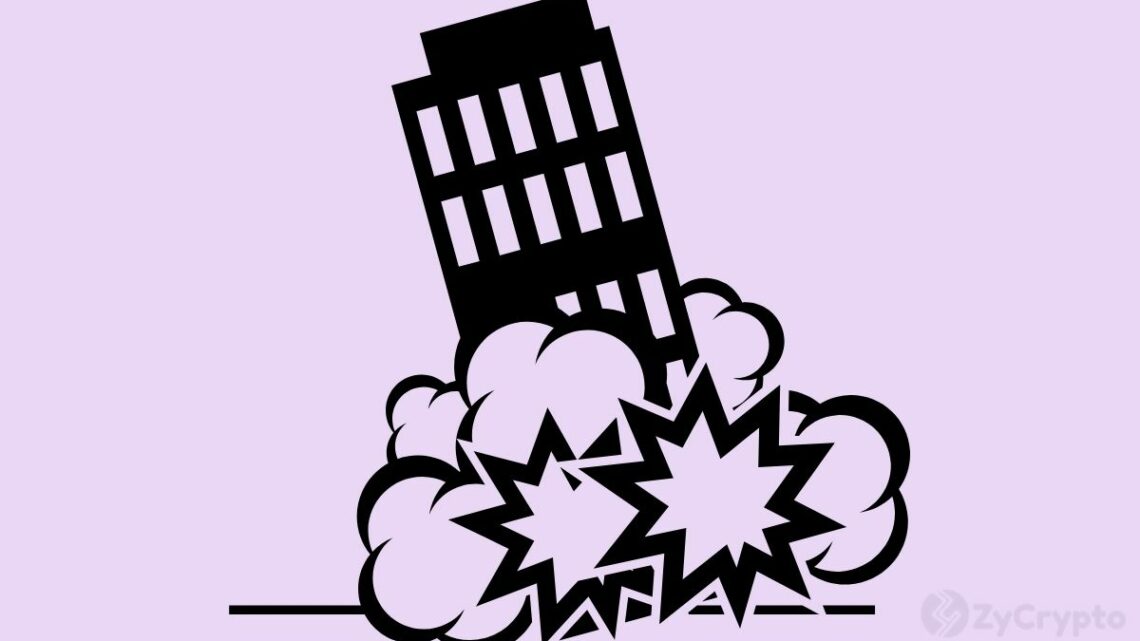 “One more area that I hope nation-states start paying greater attention to is the rise of cryptocurrency because what looks like a very interesting and exotic effort to literally mine new coins in order to trade with them has the potential for undermining currencies, for undermining the role of the dollars as reserve currencies, for destabilizing nations.”

Bitcoin, in particular, has been touted by crypto advocates as a store of value that can be used to hedge against post-pandemic runaway inflation or the debasement of fiat currencies like the USD. Some have endorsed the pioneer cryptocurrency as “digital gold”. The idea suddenly seemed alluringly real when El Salvador became the world’s first nation to indicate it would hold bitcoin.

Clinton, who is a former First Lady of the US and has run for president twice, further expressed concerns about crypto weakening entire nation-states and global currency markets.

It should be noted that this is the first time Clinton took a direct jab at crypto assets. In 2018, she only revealed not holding any Bitcoin while answering a series of questions at the Lesbians Who Tech Summit in New York. Moreover, Clinton’s top aides rejected Bitcoin donations during her 2016 presidential campaign, deeming it too “libertarian”.

Donald Trump stunned the world by defeating Hillary Clinton in the White House race in 2016, putting an end to eight years of Democratic rule. While the two don’t see eye to eye, they seem to agree on one thing: cryptocurrencies could threaten the pre-eminence of the U.S. dollar.

Back in June this year, the former US president asserted bitcoin “seemed like a scam”, adding he didn’t like it because it is “another currency competing against the dollar”. Trump emphasized multiple times during the interview with Fox Business’s Stuart Varney that the dollar should be the currency of the world.

Also Speaking with Yahoo Finance in October, Trump reiterated his aversion towards cryptocurrencies. “ I’m a big fan of the dollar. I’m a big fan of our currency,” he said. “I don’t want to have other currencies coming out and hurting or demeaning the dollar in any way.”

Clinton’s sentiments come amid a crypto market-wide correction. Bitcoin has recorded a decline of 4.72 percent on the day, Ether has lost 2.02 percent and the third-ranked crypto, Binance Coin, is down 1.60%. Meme coins Dogecoin and Shiba Inu have declined by 3.26% and 6.05% respectively.