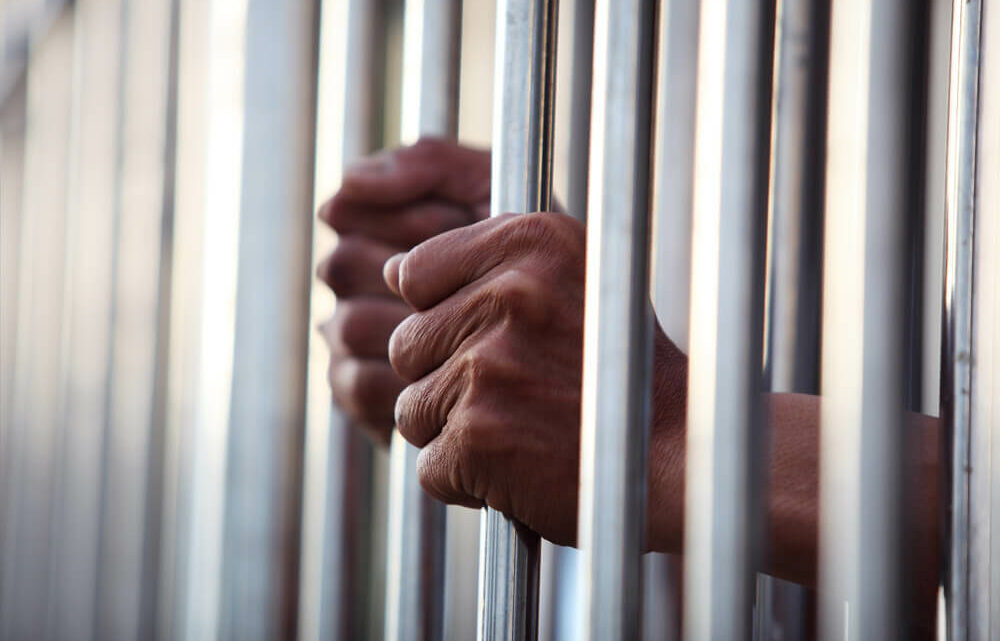 Larry Dean Harmon, a 38-year-old man who hails from Akron, Ohio, has pled guilty to cryptocurrency money laundering charges after years of running a platform known as Helix, a darknet bitcoin mixing company.

Harmon pled guilty in a federal court. As part of his plea, he is required by regulators to give up as many as 4,400 bitcoin units to the state government, which by today’s standards, are worth more than $200 million. Harmon will also be required to give up other crypto stashes as well as unlisted assets.

As part of the sentencing, Harmon could serve as many as 20 years behind bars. He could also be required to pay a fine of $500,000, be subjected to a three-year term of supervisory release as well as restitution payments.

Helix operated primarily between the years 2014 and 2017. Customers of the darknet platform were allowed to send bitcoin and other cryptocurrencies to sources without identifying themselves or the sources in which they obtained their tokens.

Aside from Helix, Harmon also ran a company known as Grams, a darknet-based search engine that allowed customers to hide their transactions from law enforcement agencies. Helix consistently advertised Grams to its users.

By holding Harmon accountable, the department has disrupted the unlawful money laundering practices of these dangerous criminal enterprises. The Justice Department, together with our law enforcement and regulatory partners, will continue to take enforcement actions to identify and impede those who use illicit means for financial gain, as well as those who use the Darknet to facilitate and obscure their criminal conduct.

It is estimated that Helix moved as many as 350,000 bitcoin units between a three-year period. The transactions are valued at more than $300 million at the times in which they took place. Much of the bitcoin came from assorted darknet markets. Harmon revealed that he worked with these darknet sources – such as Alpha Bay, Evolution and Cloud 9 – to supply money laundering services to individuals.

Acting U.S. attorney Channing D. Phillips for the District of Columbia mentioned in a statement:

Darknet markets and the dealers who sell opioids and other illegal drugs on them are a growing scourge. They may try to hide their identities and launder millions in sales behind technologies like Helix, but the department and its law enforcement partners will shine a light on their activities, dismantle the infrastructure such criminal marketplaces depend on, and prosecute and convict those responsible.

At the time of writing, there is no trial date set. Last October, Harmon was fined $60 million by both the Justice Department and the U.S. Treasury for failing to adhere to America’s anti-money laundering laws.

Afghanistan: Rep. Michael McCaul says US has no intel in nation, gives victory to Taliban, other adversaries

Uniswap Community Reacts Against The New Proposal, Here is Why
Technology