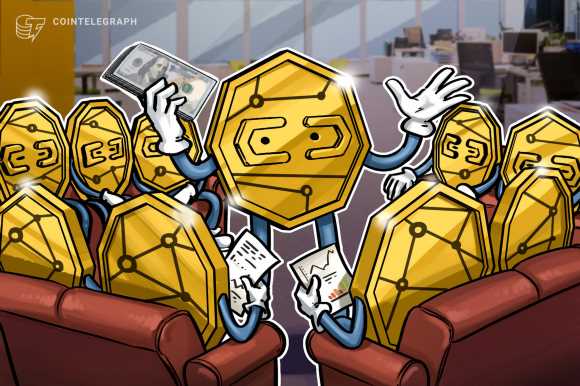 Announcing the news Thursday, Liquid Group and FTX Trading — the owner and operator of crypto exchange FTX — said that the new funds will help Liquid improve its balance sheet and contribute to the exchange’s licensing opportunities in the key jurisdictions of Japan and Singapore. The new funding also targets new capital generation, increasing liquidity, as well as improving Liquid’s customer support, the announcement notes.

FTX CEO and founder Sam Bankman-Fried said that the new financing underpins collaborative efforts of both exchanges to drive crypto adoption and provide better service to the ecosystem. ”This opportunity with Liquid allows both organizations to strengthen and reinforce the belief that regulation in crypto and knowing your customer is an important part of the future of our industry,” he stated.

The funding comes soon after Liquid suffered a major hacking incident last Thursday when the exchange’s warm wallets were compromised. According to calculations by blockchain analytics firm Elliptic, Liquid hackers stole a total of $97 million in various cryptocurrencies including Ether (ETH), XRP, stablecoins, Bitcoin (BTC), and other tokens.

In an incident update on Monday, Liquid reassured customers that “they will not suffer any loss due to the incident,” adding that user balances will not be affected. “We continue to work diligently to gradually restore crypto deposit and withdrawal services,” Liquid noted.

Related: Poly Network hacker returns $258M, conducts AMA on how it went down

Liquid’s hack was the second major crypto heist that took place this month, following a massive exploit of cross-chain protocol Poly Network on Aug. 10. As of Aug. 23, Poly Network regained control of $610 million in assets affected in the attack as the unknown hacker returned the stolen funds to the network.