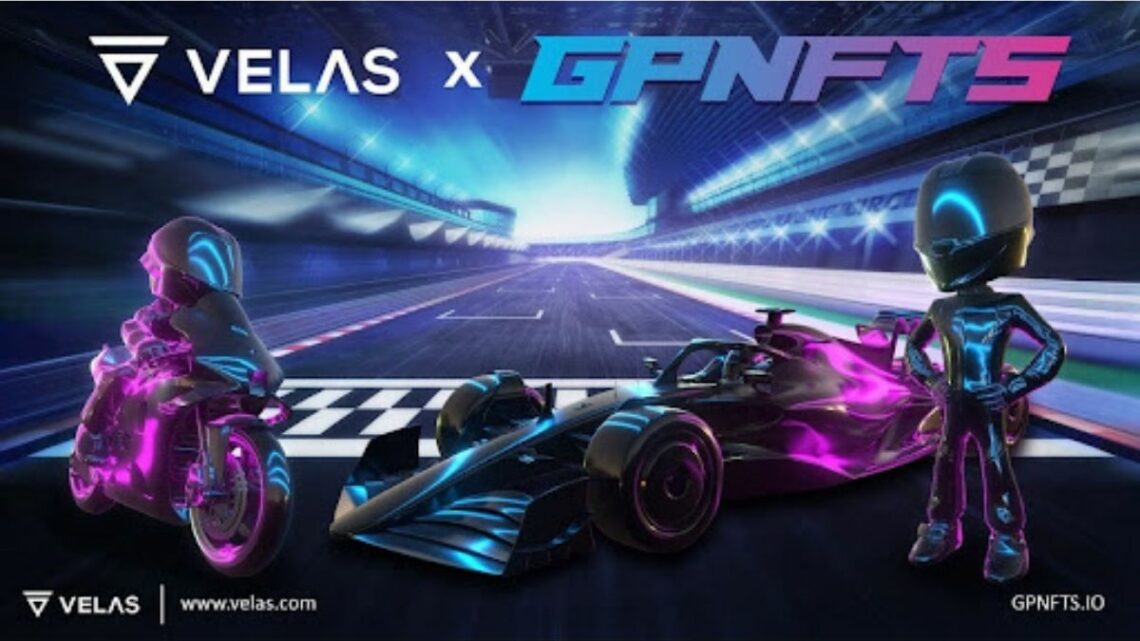 GPNFTS To Launch Motorsport NFTs On The Velas Blockchain

Velas, a Solana Blockchain fork operating on the lightning network, has partnered with GPNFTS, a digital art marketplace for motorsports, to launch digital motorsport NFTs on the Velas Blockchain.

The collaboration between GPNFTS and Velas is a game-changer since it will enable motorsport NFT enthusiasts to transact on the Velas Lightning network Blockchain. Not only is the cost of transacting on this blockchain cheaper than on the Ethereum blockchain, but the transactions on Velas are also very fast. The global motorsport market is currently valued at over $4 billion and is expected to grow to over $7 billion in the next five years. This demonstrates that there is growing interest in this industry and with the advent of blockchain and NFTs, motorsport fans can own a piece of their favorite teams and brands.

There are also multiple successful projects that have been launched on the Velas Platform thereby enhancing its credibility to the general public. Some of these are BitOrbit, Velas Swap, and Wagyu Swap all of which have an ROI of over 100X since launch.

Speaking during the signing of the collaboration, Ali Rafi, the founder of GPNFTS and who has worked with Formula 1 said;

“Our mission is to give motorsport fans a dedicated marketplace and a new way to engage with their favourite drivers and riders, sharing the excitement of race wins. This is a ground-breaking partnership, as it opens up a whole new market by introducing motorsport fans to a revolutionary new way of collecting incredible digital art.”

“The deployment of GPNFTS on the Velas Blockchain is extremely exciting for us. Now, not only do motorsport fans have a carbon-conscious blockchain to collect and trade their memorabilia, Velas also has another project to add to its diverse belt.”

Velas blockchain is notably different as it can handle up to 75,000 transactions per second. It is also a fork from the Solana blockchain and supports all smart contracts that have been built on the Ethereum blockchain. Velas also offers extremely low-cost transaction costs and offers staking rewards.

GPNFTS enables motorsport fans to own NFT collectibles of their favorite motorsport brands. These include but are not limited to F1, Motor GP, IndyCar, and  LeMans. The platform also has a marketplace where enthusiasts can buy and sell their NFTS with ease.