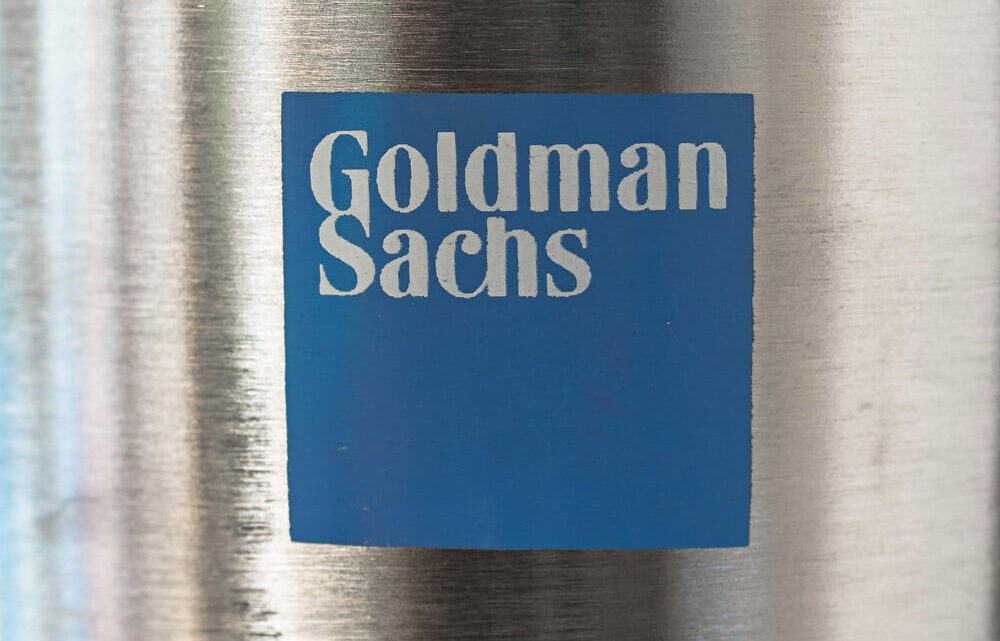 It looks like bitcoin may be losing some of its popularity – at least among hedge funds, according to a new report issued by financial giant Goldman Sachs.

The volatility of the world’s number one digital currency by market cap is really coming back to bite it in the rear. The asset – which over the past year has earned the attention of major institutions ranging from software firm MicroStrategy to electric vehicle company Tesla – is now being looked down upon by the world’s biggest hedge funds and investing firms, according to Goldman Sachs. At the time of writing, one unit of bitcoin is only trading for about $36,000.

At first glance, this seems like a rather solid number – especially when one considers that bitcoin was trading below $4,000 per unit in mid-March of 2020. This would suggest that the currency has grown 12 times its previous size in just 15 short months. However, when one considers that just over a year later bitcoin would trade for about $64,000 in mid-April – a new all-time high for the currency – it is understandable why so many investing enterprises have come to dislike the digital asset.

It is often stated that bitcoin’s rise to the top can be attributed to newfound attention from institutions like the ones stated above. However, what none of them could have predicted was that bitcoin would crash in such dramatic fashion. The currency has lost close to $30,000 in just the past two months, and things are not looking good for the asset. In fact, some analysts believe that the currency could wind up falling further before it begins to recuperate.

As a result, hedge funds have really turned away from bitcoin and are doing all they can to avoid it. A new survey conducted by Goldman Sachs suggests that many chief investment officers are now turned off by the very notion of BTC. Goldman released the following statement:

We held two CIO round table sessions earlier this week, which were attended by 25 CIOs from various long only and hedge funds. Their most favorite is Growth style, but least favorite on bitcoin.

Some Additional Information on the Topic

Goldman has become known for its regular reports detailing new findings in the crypto industry. Not long ago, the company issued a separate document suggesting that Ethereum – the second largest digital currency by market cap – could potentially overtake bitcoin’s number one spot in the future.

'Offensive' word Empire should be dropped from awards such as OBE & MBE, say honours recipients