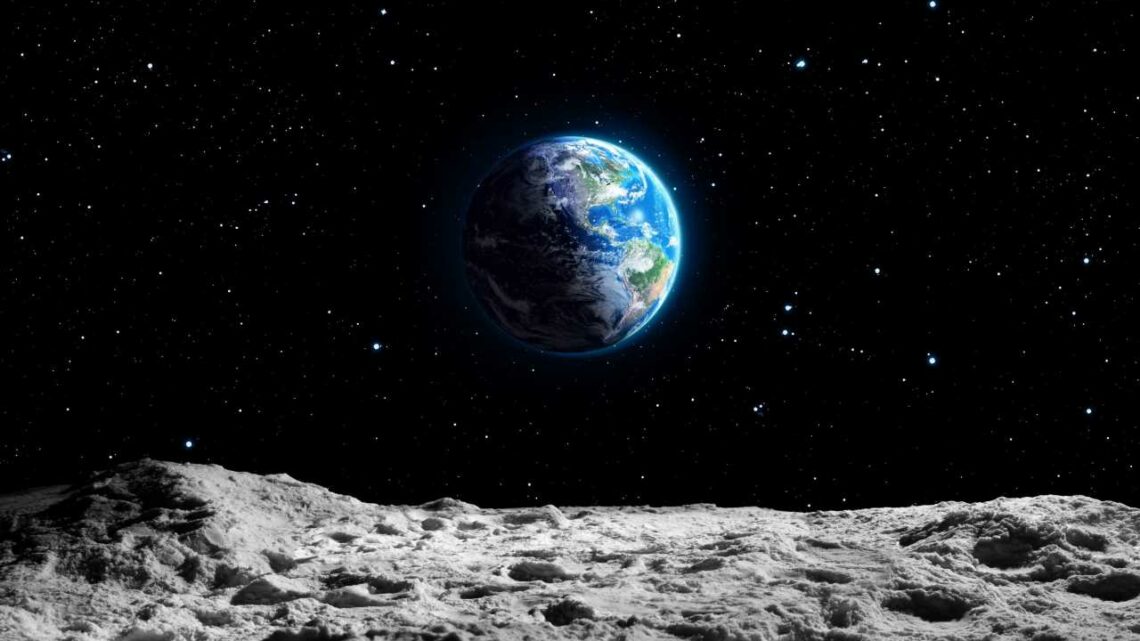 Bitcoin price has held on tightly to support at $30,000, and according to Raoul Pal’s Global Macro Investor Report, the leading cryptocurrency by market cap could 10x from there by October 2021.

GMI’s model uses Metcalfe Value to make the prediction, and currently suggests the cryptocurrency is severally undervalued. Could that lofty target be only nine months away? Here’s what past market cycles say about the estimate.

Raoul Pal has decades of global macro investing experience. He’s regularly been outspoke about Bitcoin and its long term value proposition. The GMI founder was particularly vocal about the cryptocurrency prior to the breakout in Q4 2020.

Valuations have only increased from there, and significantly so. However, according to a recent model from a GMI Report focusing on Metcalfe Value, things are only warming up.

The chart includes the GMI Model Metcalfe Value and its proximity to Bitcoin price. The “value” has acted as a sort of middle-point for the cryptocurrency’s valuation.

Currently, Bitcoin is tracing significantly below its Metcalfe Value, according to the report. Past instances of Bitcoin bull markets have always risen beyond the Metcalfe Value, but simply catching up in this case would take the cryptocurrency to a $300,000 per BTC by October 2021.

The project does indeed line up with predictions from other analysts, firms, and more. Even taking the exact trajectory of the last cycle, and super imposing it over the current cycle would indicate a peak of around $325,000 per BTC.

Related Reading | Robinhood Reminder: Not Your Keys, Not Your Bitcoin

The trajectory from the last cycle matches GMI’s estimate | Source: BTCUSD on TradingView.com

Prices around where previous peaks reached beyond the value, would put the price of each Bitcoin somewhere near $1 million apiece.

If that’s the case, buying at any point over the next nine months could be the greatest opportunity of our lifetimes. However, other attempts to assign a fair market value to the crypto asset using Metcalfe’s Law, have much lower estimates.