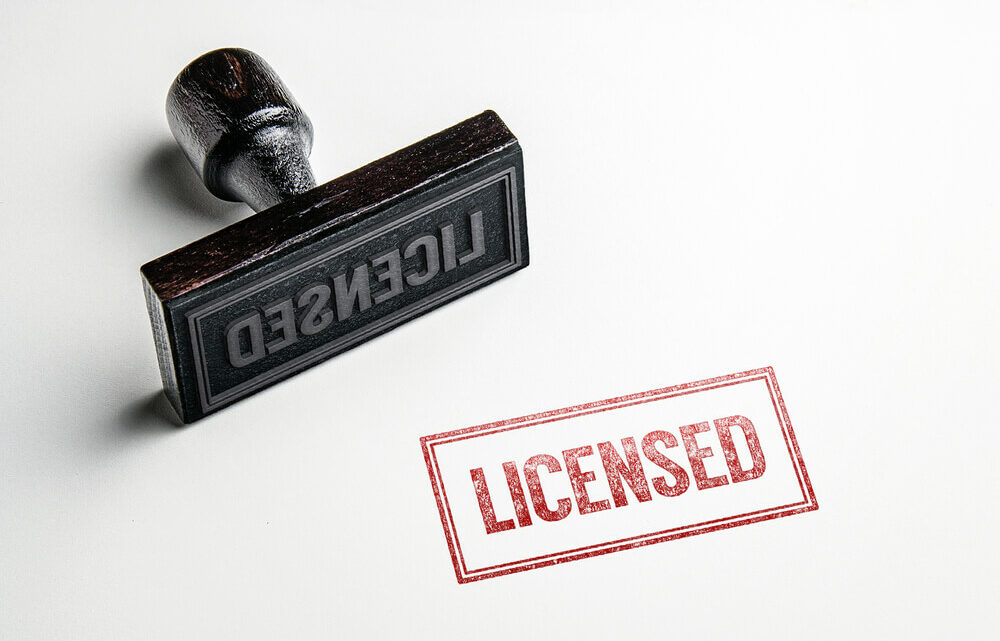 Gibraltar Is Trying to Revamp Itself as a Big Crypto Haven

The Gibraltar Stock Exchange (GSX) is permitting users to trade cryptocurrencies like bitcoin and Dogecoin alongside standard government bonds.

Gibraltar Has Some Big BTC Plans

Gibraltar is a tiny region owned by Britain. Housing just over 33,000 people, it is a small territory to say the least, yet it boasts an economy worth more than 2.4 billion pounds at the time of writing. Gibraltar is also overseen by a team of roughly 82 regulators, meaning the area’s finances are intact and likely amongst the strongest in the world.

Now, the region is looking to become a major cryptocurrency hub. Gibraltar has openly stated that it is looking to fully regulate all crypto-related activities within its borders, something that if successful, could take the area’s reputation as a financial haven to new heights. However, if things go badly, there is the risk of diplomatic sanctions that could potentially bring the region’s economy lower than it’s ever been.

Gibraltar is facing something of a controversy at press time. Known for being an alleged tax haven, the government is now suing a Spanish newspaper that potentially slandered its reputation and suggested it was opening the doors to financial crime. Albert Isola – the minister for digital financial services and public utilities in Gibraltar – says that while the area may have been a tax haven 20 years ago, it is trying to revamp itself as a region that does things right and root out all bad actors before they can do damage.

In an interview, he states:

If you wanted to do naughty things in crypto, you wouldn’t be in Gibraltar because the firms are licensed and regulated, and they aren’t anywhere else in the world.

Thus far, the government of Gibraltar has approved the trading, buying, and selling of approximately 14 separate cryptocurrencies within the region’s borders. In addition, the area has also attracted a small number of blockchain firms that regulators are hoping will help grow the space even further.

One of those companies is known as Valereum. Run by ex-Sirius Minerals chairman Richard Poulden, the project seeks to link all forms of currency together whether they be fiat or crypto. He says things are going to be challenging given that the enterprise only has three employees. There will also need to be a lot of cooperation from the government in Gibraltar, but he believes blockchain will make the company’s goals achievable.

Blockchain Can Root Out All Problems

In a recent statement, he says technology has a stronger ability to weed out those who are committing financial crimes than people. Discussing blockchain’s power, he says:

Indeed, in some cases, because you can trace back through the blockchain and see exactly where that money has come from, it can actually be substantially easier than trying to find where a block of funds in a bank has come from.

The Best Action Movie of All Time