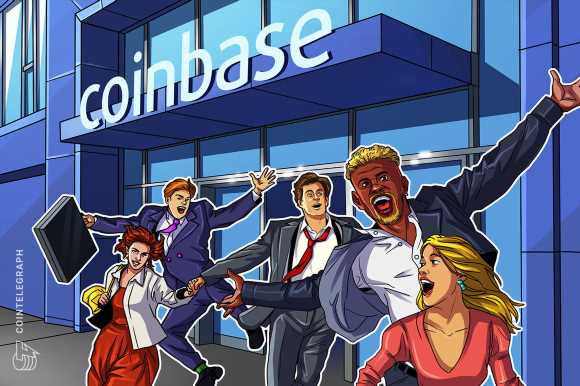 In a Monday announcement, Germany’s Federal Financial Supervisory Authority, also known as BaFin, said it had issued Coinbase the first such license for a crypto exchange related to custodying digital assets in the country. The regulator said due to the lack of precedent, it would be forming an interdisciplinary, cross-divisional and cross-departmental team to handle any issues related to crypto custody.

Lawmakers in Germany passed legislation at the end of 2019 which requires that firms wishing to operate as crypto custody businesses receive BaFin approval. The new law went into effect on Jan. 1, 2020, but provided a transition period for crypto companies that had already been operating in the country.

According to BaFin’s notes on the aforementioned law, businesses that “offer the exchange of virtual currencies for legal tender and vice versa” or for other cryptocurrencies, are considered financial institutions subject to regulation. However, the regulatory body has previously warned potential investors that there is little to no protection against losses for retail consumers in the crypto space — a warning BaFin reiterated in its announcement regarding Coinbase’s license.

Since going public in the United States with a direct listing, Coinbase’s stock has fallen below the initial reference price of $250 from Nasdaq. At the time of publication, COIN is priced at $239.49, having fallen roughly 30% since April 14.