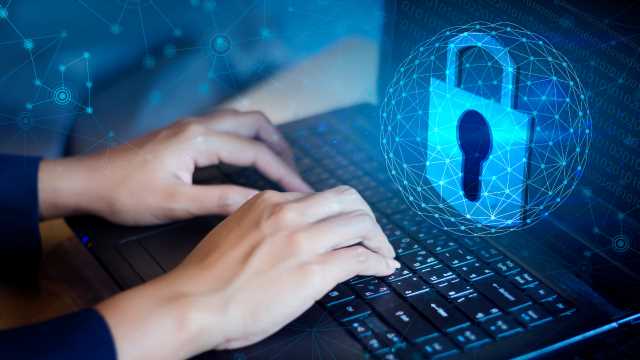 German authorities have been unable to gain access to more than 1,700 bitcoins belonging to a convicted hacker, who kept silent about how to access his crypto stash while serving his prison sentence.

The science behind how NFL quarterbacks throw perfect spirals