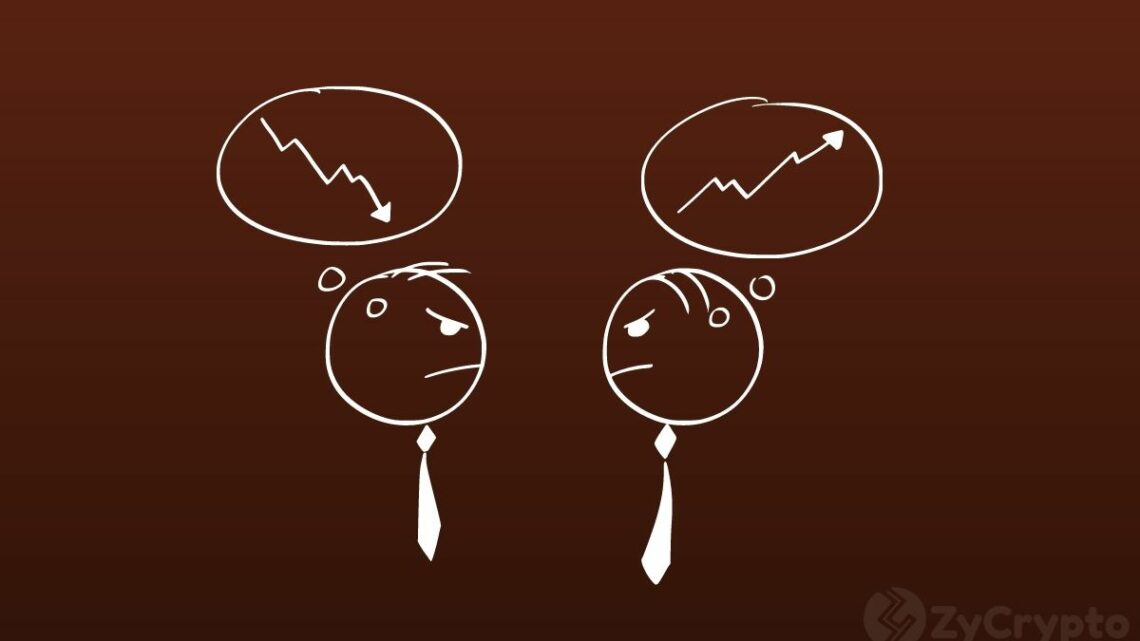 NFTs shot to fame in 2021 and show no signs of slowing down as marketplaces sizzle with activity. One veteran warns that the NFT ecosystem should brace itself for a huge crash.

Gary Vaynerchuk, serial entrepreneur and NFT enthusiast has expressed optimism for the future of the asset class but warns of a massive price crash. He made his opinions known during the Crypto Goes Mainstream event with Decrypt and Yahoo Finance. The NFT expert did not specify the timeline for the impending crash but it will be worse than the recent blip in prices.

“The conversation is about to get very interesting when we hit an NFT winter, because there’s way too much short-term greed, and supply and demand issues,” he said regarding the reason for the crash.

He likened the crash to the infamous stock market crash of 2000 following the dot com boom where “greed and short-term financial interests overvalued everything.” Gary forecasts that in that time the prices of popular NFTs like CryptoPunks that are presently worth around $800,000 could fall to as low as $30,000.

After the gloom, Gary foresees a resurgence for NFTs with 2% of projects going on to be “extraordinarily high.” He also anticipates an expansion in the use cases for NFTs beyond just art. He posits that NFTs can be used for buying homes and cars because it’s a smart contract that is “confirmed, accepted, and transparent.”

He concludes the session by stating that, “NFTs are going to be here for the rest of everybody’s life, and it’s going to get more meaningful, not less.”

The Rise Of NFTs

NFTs took the cryptocurrency ecosystem by storm in 2021 with dizzying metrics. People began paying attention after Jack Dorsey’s first tweet was sold as an NFT for a staggering $2.9 million. The next big NFT figure was the sale of Beeple’s NFT art for a whopping $69 million.

Apart from individuals, organizations like CNN, McDonald’s, and TIME have all made grand entrances into NFTs in recent months. Despite a BBC report that claims the NFT bubble could be bursting, the market has experienced a strong resurgence in the last couple of months. Only last month, a CryptoPunk NFT sold for over $500 million while others have sold for millions of dollars.