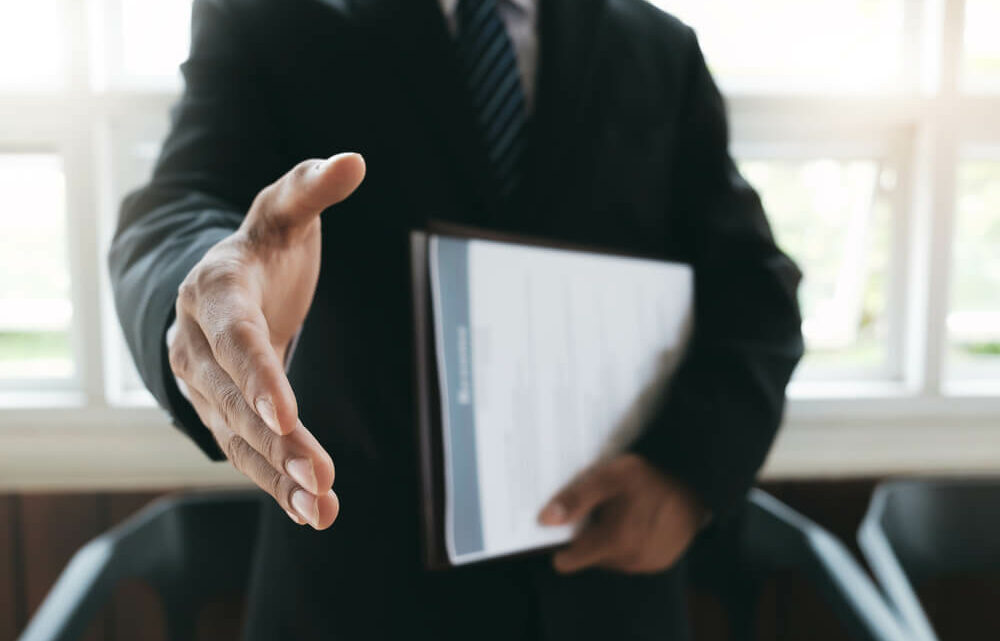 Investment firm Franklin Templeton has posted two job ads on LinkedIn. The company is looking to hire both a cryptocurrency trader and a crypto researcher to join the team.

Franklin Templeton Is Hiring for Its New Crypto Department

Many large companies have been delving in cryptocurrency as of late. Initially, things just started out with institutions investing in digital currency and adding bitcoin to their investment rosters. Institutions such as MicroStrategy and payment firm Square have added hundreds of millions to billions of dollars-worth of bitcoin to their balance sheets, though these companies stopped short of investing and simply saw the asset as something that could provide riches and stability in the future.

However, as cryptocurrency inherently becomes more popular, many A-list companies and corporations throughout the world view bitcoin as more of a staple product of finance. They see bitcoin as something that is attracting attention from consumers both big and small. Several people are looking to not only trade these assets but use them to pay for goods and services. Thus, they believe that the currencies deserve a little more attention and understanding and are thus seeking to establish blockchain firms so that they can make the necessary transitions.

Two such companies include e-commerce giant Amazon and major retailer Walmart. Both announced not too long ago that they were looking to hire blockchain experts for their expanding teams, and now it looks like Franklin Templeton is joining the ranks of these two big enterprises.

The job posts for Franklin Templeton state the following:

The individuals hired for these positions – both of which will be based out of San Mateo, California (part of the Silicon Valley) – will be expected to assist in developing and managing “new products in the crypto space,” the ads mention.

The move is a surefire way to instill more legitimacy in the digital currency arena. For many years, standard or traditional investing firms like Franklin Templeton were not open to giving their customers access or exposure to digital assets given that they were extremely volatile and often attached to illicit activity, such as hacks, money laundering, and terrorist financing.

This all arguably changed, however, when firms such as Fidelity began creating their own crypto trading divisions, thereby making these assets far more mainstream in comparison with where they were just a few years ago, and with so many mentioned institutions now engaging in crypto buys, it can be argued that the space is receiving the attention and power it’s deserved for some time.