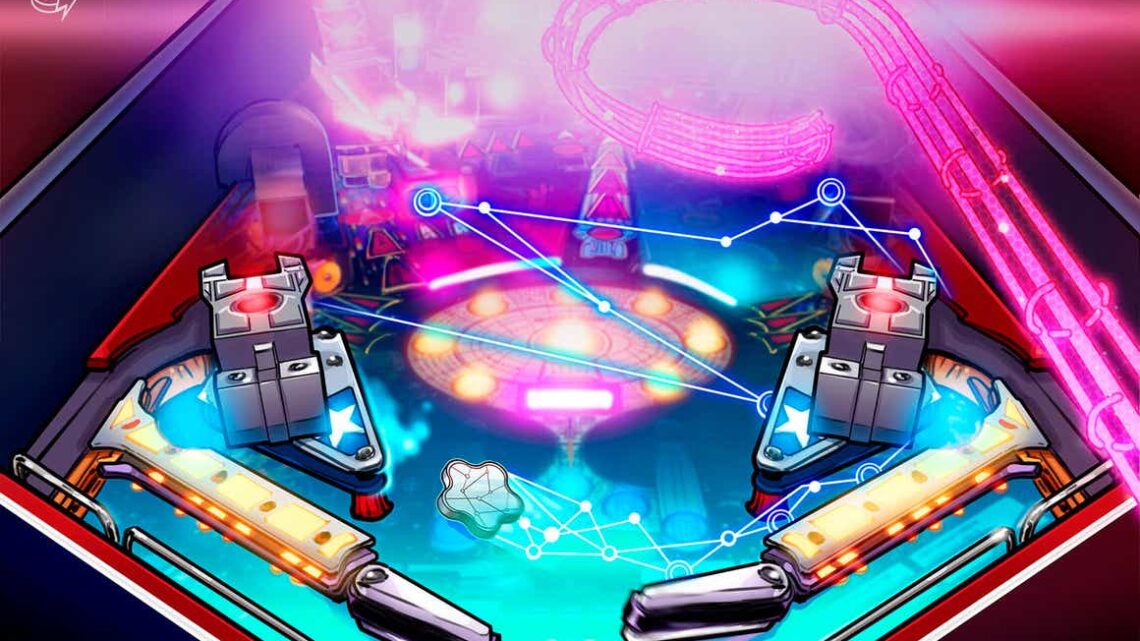 Fractal’s Discord group has since amassed more than 111,000 members, despite only being announced two weeks ago. At the time of writing, it appears that the most significant sale on the platform so far was for a Baby Scoot NFT that went for 4 Solana (SOL) worth roughly $680.

The Solana-based marketplace enables users to buy, trade and hold NFTs used in blockchain games. In an announcement made yesterday, the firm unveiled its first partnered blockchain games, including The Sandbox, Nyan Heroes, Caveworld and Genopets, to name a few.

As part of the announcement, Kan labeled the 111,000 strong Fractal community as one of the “fastest-growing” in crypto and added that:

“Durable digital assets through NFTs are the future of gaming. We’ve partnered with some of the most innovative gaming companies on the Solana blockchain to bring that future forward.”

In a separate blog post, Fractal also revealed that it would be airdropping 100,000 Fractal NFTs to its members, teasing that they may hold governance rights over the marketplace and in-game provide in-game benefits in the future.

“Fractals will come with benefits both on the Fractal marketplace and within our community. Mysterious and powerful, their full potential is yet to be discovered. Perhaps in the future, they may grant special powers and abilities in your favorite blockchain-based games, or unlock the doors to exciting new worlds ripe for exploring,” the post reads.

Fractal also hinted that it would eventually expand support to other blockchains, with Ethereum likely to be the next in line considering that The Sandbox metaverse project is built on the network.

As it stands, users are currently able to connect Solana-friendly wallets such as Phantom and buy and sell any of the NFTs from Solana-based gaming projects.

Speaking with Cointelegraph, Wendy Huang the co-founder of Australian-based Nyan Heroes cited the strong team behind Fractal as a key reason behind the company’s decision to partner with the platform.

“Fractal’s game-centric NFT marketplace has the potential to become the premier hub and aggregator for gamers and gaming communities. The strength of their founding team gives Nyan Heroes further confidence that they could grow into a Steam-like platform,” she said.

Crypto Biz: The blockchain revolution will cast aside the skeptics, Dec. 23-30