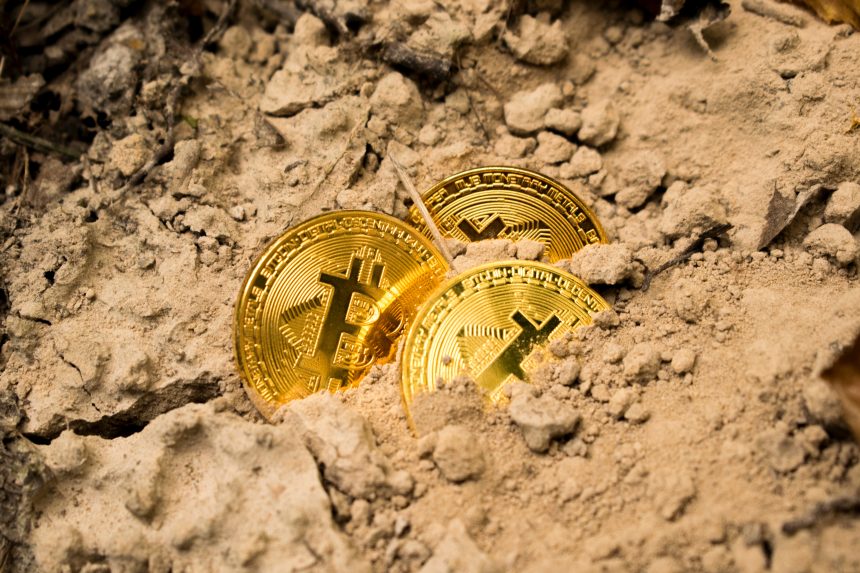 Bitcoin is often slammed over its high electricity consumption. Critics argue this is wasteful and unsustainable in the long term. However, in an unusual twist to the environmental debate, it turns out that fracking companies are utilizing waste gas to power Bitcoin mining rigs.

The shale industry is in a state of decline. Not only are political, financial, and environmental issues closing in, but the effects of the pandemic have also taken their toll.

With that, turning to alternative revenue streams has become all the more appealing in recent times. Sergii Gerasymovych, the Founder of EZ Blockchain, spotted an opportunity to bring Bitcoin and the fracking industry together.

Fracking shale formations involve digging into the earth before a high-pressure water mixture is directed at rocks to release the gas held within. Waste gas, mostly composed of methane, is also released as a byproduct of this process. This flare gas is typically burnt off as it’s unprofitable to sell.

“Gas flaring is responsible for at least 1% of global carbon emissions, and collectively wastes hundreds of millions of dollars worth of natural resources every year.”

However, Gerasymovych realized that Bitcoin miners and shale companies could both benefit from utilizing the flare gas. Instead of burning it, Gerasymovych proposed using generators to convert the flare emissions into electricity. In turn, this is then used to power Bitcoin mining equipment.

Previously, shale companies were skeptical of this idea. But a combination of factors came together this past year or so, making the idea much more appealing. As the pandemic struck, the price of gas fell. At the same time, the value of Bitcoin has skyrocketed.

But what swayed things was Gerasymovych’s business model, which charges for installing and maintaining the Bitcoin infrastructure. This setup means the fracking firm is the Bitcoin miner using its own waste gas for free.

“The market conditions have changed. Now, every oil and gas company we reached out to in 2018 is calling us back because they see Bitcoin is making a lot of money.”

Researchers estimate the Bitcoin network uses 121.26 terawatt-hours per year, which is equivalent to the energy consumption of a mid-sized country such as Argentina.

The critics argue that burning fossil fuels to power the Bitcoin network accelerates climate change. However, Bitcoin mining is a highly competitive industry. Those with the most efficient mining rigs powered by the cheapest electricity will rise to the top.

It just so happens that renewable hydropower is the cheapest electricity source available, at an average cost of $0.05 per kilowatt-hour. For comparison, fossil fuels can cost more than three times as much at $0.17 per kilowatt-hour. Using waste gas that would otherwise be burned is even better.

However, some maintain the view that it’s hard to justify Bitcoin’s massive energy consumption regardless of the energy source.

PayPal, Visa, and MasterCard Are Exploring Cryptocurrencies as their Adoption Grows