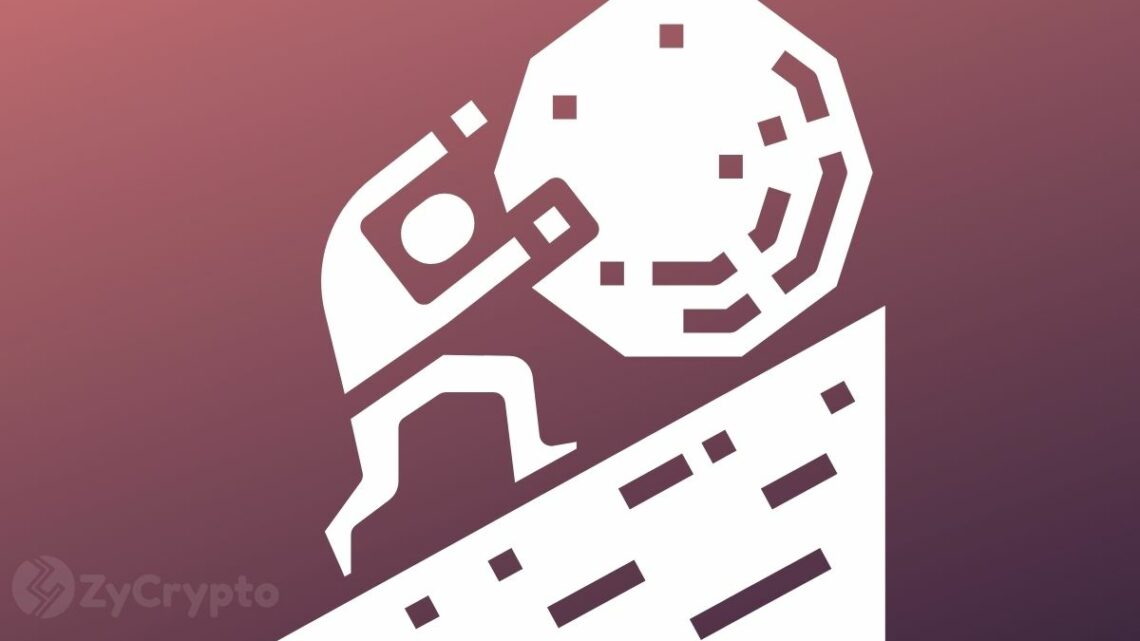 Fox: SEC vs. Ripple Suit The Deciding Factor For Crypto Regulations In The US

Fox: SEC vs Ripple suit could decide the future of agency’s ability to regulate crypto & it might not end

Charles Gasparino, a journalist who occasionally serves as a panelist on Fox Business Network, has weighed in on the SEC lawsuit against Ripple, saying its outcome may bring some determination to the powers the SEC could have over the cryptocurrency industry in the future.

This is a regularly made observation as the ruling on the case may be a watershed moment for the entire cryptocurrency industry. The SEC sued Ripple, accusing the firm of selling its cryptocurrency, XRP, without due registration.

However, the circumstances around the allegations appear to have been unclear from the beginning. Gasparino points out that Ripple and XRP investors have argued that the SEC was being unfair as they did not apply the same argument to Ethereum which came into existence via a similar approach.

The comparison is not unfounded, as similar to Ripple, Ethereum carried out what appeared to be an initial coin offering (ICO) in 2014 to raise money to build out its platform. However, the SEC has given Ethereum a free pass stating that the platform was built out and is only selling as a commodity now.

This is the reason why XRP holders are now contesting the SEC, accusing the commission’s officials of benefiting/benefiting from Ethereum. Gasparino claims to have documents in which these allegations are laid out. This is one of the reasons that he thinks some other body, maybe the Biden administration working committee on cryptocurrencies has to step in to clarify the situation.

The journalist also recommends that Congress pass laws to clarify the regulatory uncertainty and curtail the SEC’s regulation by enforcement in order not to stifle innovation in the nascent industry that was just gaining traction. This has also been the recommendation of SEC commissioner, Hester Pierce.

In a recent development on the case, Ripple and co-founder Chris Larson have filed a reply to the SEC’s response to their motion regarding clarity on the application of the Howey Test to sales of XRP over the last 8 years. The filing, which was posted on Twitter by attorney James K. Filan, argued that the SEC’s response to their motion constituted a “refusal to comply with basic obligations imposed on all parties” according to the law. It further highlights the interrogatories that the commission refused to answer and recommended that the case be dismissed by the court.

The SEC has however argued that Ripple is seeking the answers and all other documents in order to place an improper defense and question the commission and its staff’s credibility.

Now, the lawsuit agenda has September 20 as the next date: the deadline for the depositions of Brad Garlinghouse (Sept 14) and Chris Larsen (Sept 20), which should have originally taken place in August. Ripple will also have the opportunity to oppose the letter brief from the SEC on September 28. The defendants are expected to file a motion in opposition with relevant commentary to the SEC’s arguments.

Four people are found dead in house in Derbyshire
Bitcoin is great, but real crypto innovation has moved elsewhere
Technology