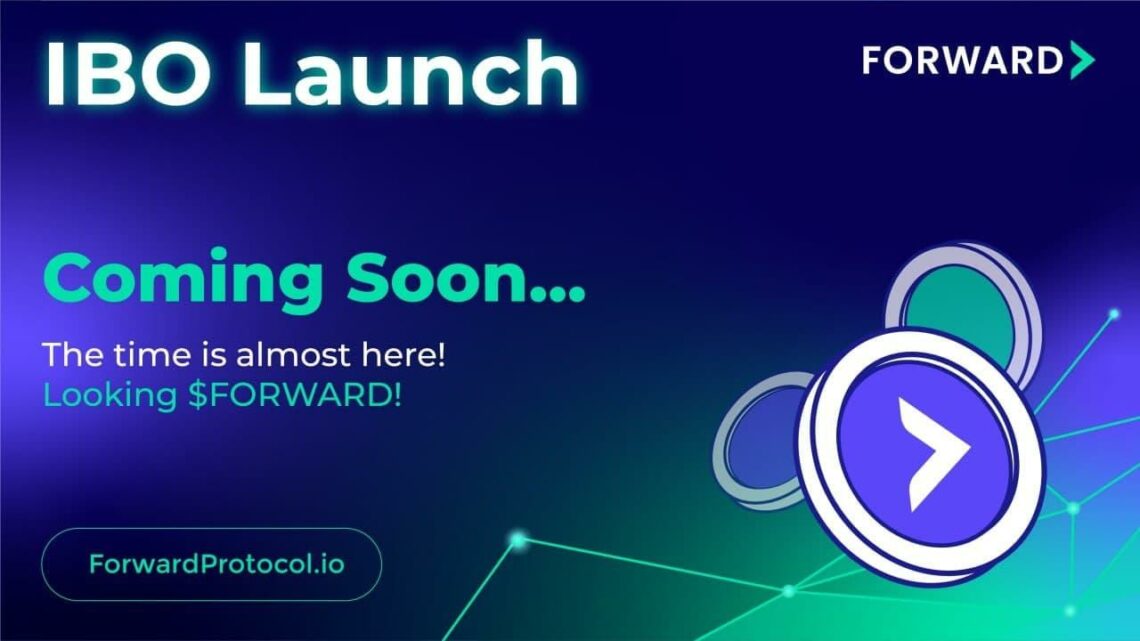 After raising $500k in its seed round, Forward welcomed investment totalling $700k in its private funding round as it draws closer to its goal of building Web 3.0 toolkits for a value-driven economy on a global scale.

‘Making blockchain technology simple to use for non technical people is the next logical step in our progression towards mass adoption of blockchain,’ said Forward Protocol Co-Founder Karnika E. Yashwant. He continued,  “The value-driven economy is the next blockchain revolution.”

‘When you take away the barrier to entry you encourage participation rates to skyrocket,’ said Co-Founder Mitch Rankin. ‘We are adoption focused, providing open-source blockchain tools to enable any organization in any sector to use our toolkits to embrace Web 3.0 in a simple to use, drag and drop, no code environment” .’

Rankin’s statements were echoed by AU21 Alexi Nedeltchev, who added ‘Forward Protocol’s vision of creating Web 3.0 toolkits is revolutionary, and we see them leading this sector while accelerating the adoption of blockchain  globally.’

About Forward Protocol
Forward Protocol employs an easy-to-use WordPress-like model to facilitate a no-code environment that users can interact with even without technical knowledge. Also, Forward Protocol provides blockchain toolkits that connect the value-driven economy. The modular architecture and ready-to-deploy fully customizable smart contracts are designed for anyone to adopt blockchain technology, without any risk. The protocol’s modular design allows any organization to choose the module suited to their platform and modify it to be functional to their use case.

Taking advantage of the blockchain’s financial applications, Forward Protocol introduces the concept of an Initial Value Offering (IVO) among many others, which applies the crowd-funding model to blockchain. This is a kickstarter program on the blockchain, creating transparent fundraising opportunities and safety for backers. The Initial Value Offering (IVO) provides a solution for creators who need to invest substantial amounts of time and money into new products, but lack the certainty that they will become popular enough to cover the costs and assure profit for their product. It also protects prospective buyers’ funds  in a similar way that the kickstarter platform works.