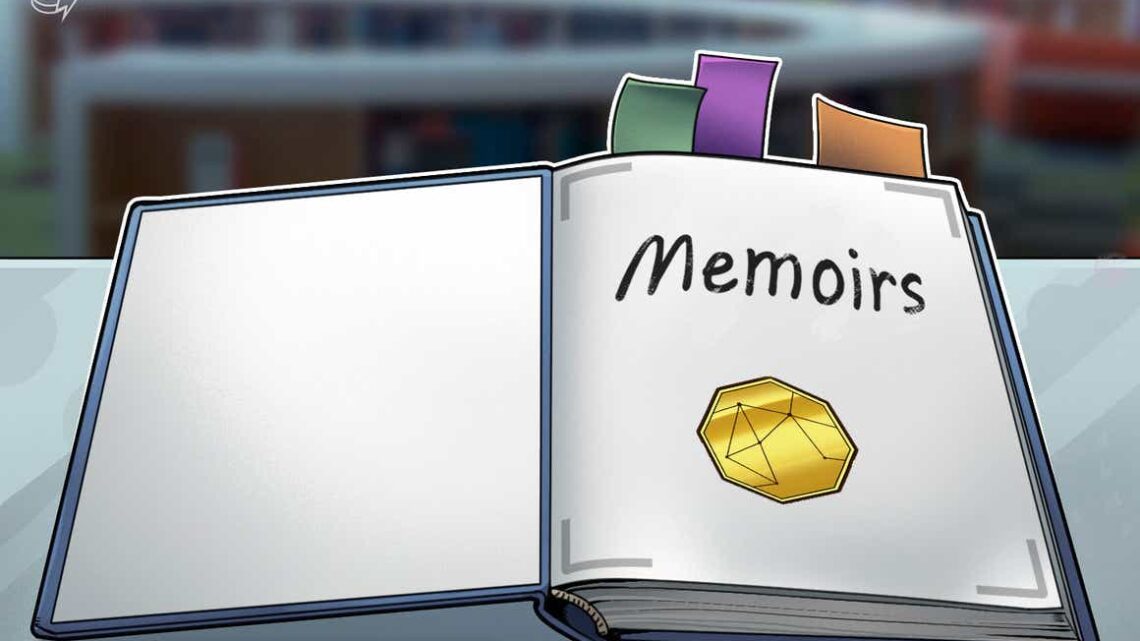 On Friday, Joseph Delong, former chief technology officer of decentralized exchange, or DEX, SushiSwap, published a brief reflection of experiences during his tenure.

Delong unilaterally resigned two days prior, citing internal structural chaos among developers behind the popular DEX. In explaining his decision, Delong outlined failures to scale operations, lack of organization skills, problematic contributors, and poor communication as the primary reasons. On Twitter and among blockchain personalities alike, Delong received mostly praises for coming public with his experience and learning from his mistakes.

According to Delong, he did not inform the Sushi community when problems began to surface amongst developers he managed, nor did he engage with users enough to build rapport for the project. In addition, Delong talked about using his personal Twitter presence to share his feelings about SushiSwap developments. This was a polarizing decision among the SushiSwap community. Some users have praised him for being authentic with his feelings, while others labeled the move as unprofessional or inconsiderate to stakeholders.

Prior to being CTO at SushiSwap, Delong was a senior software engineer at ConsenSys. In part due to his leadership, SushiSwap has grown to become the 13th largest DEX by trading volume. However, the protocol also faced its share of setbacks.

In summing up the experience, Delong stated:

I think the imperfect birth of Sushi has led to additional problems, and in my next project, I will have the capability to structure an organization to empower the contributors. Thank you for allowing me to lead Sushi through this time, and I wish Sushi the best of luck.