FlexTrade, a specialist in multi-asset execution and order management systems, announced this Wednesday that it has expanded its team in France’s capital to cater to an uptick in both sales and service in the country. 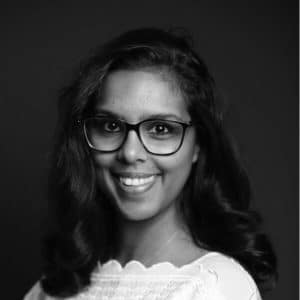 The new team members have been added to the company’s fixed-income and foreign exchange (forex) departments in Paris. One of the new employees is Rushani Caiola, who has been appointed as Fixed Income Account Manager.

FlexTrade added Caiola to this position to serve the company’s growing number of fixed income clients, the statement said. She joins the New York-headquartered company from Tradeweb, where she served as Vice President of Buy-Side Electronic Trading Sales for nearly four years. In this role, she handled the sales for the French market.

In addition to recruiting Caiola to its team, FlexTrade has also hired three technical analysts which will work in the firm’s implementation and client services support teams for fixed income and FX. 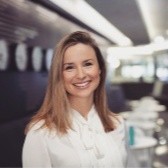 Commenting on the new recruits, Manuela Bauer, Sales Director Europe, said: “FlexTrade has had an incredible reception in France, and our fast-growing client base in Paris communicated a wish for local support.

“The Paris office will enable us to strengthen our partnership with French asset managers and cater to their evolving technology needs, which has expanded beyond equities into other asset classes, such as FX and fixed income.”

The statement released today does not name the three analysts nor give any information on their background. Finance Magnates has reached out for further details, but as of the time of publishing, we have not yet received a response.

However, Bauer did give the following insight into the new employees: “Adding the recently recruited technical analysts with backgrounds across asset classes in equity, fixed income and FX – was very important for us since most asset managers are no longer in an “equity-centric” mindset.”