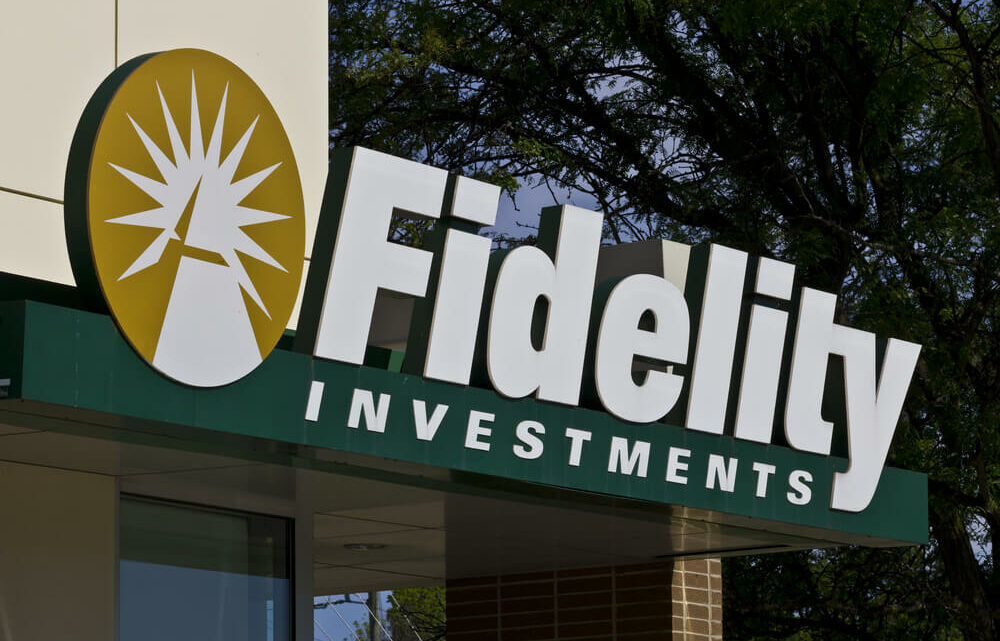 Fidelity Digital Assets – the cryptocurrency division of Fidelity Investments – has recently sent representatives of the firm to secretly meet with agents of the Securities and Exchange Commission (SEC) as a means of pushing its new crypto-based exchange-traded fund (ETF) further along the way.

Fidelity believes that the cryptocurrency industry is now large enough to push such a product, which has been making its way across SEC desks for the past four years. Many companies – from Van Eck to Bitwise – have been trying since early 2017 to get bitcoin and crypto-based ETFs approved for trading purposes, though none have been successful, as the SEC argues that crypto is simply too volatile to be taken seriously.

Tom Jessup – the president of Fidelity Digital – attended a virtual meeting with the regulating agency about two weeks ago to discuss how much investor demand has grown in the bitcoin and crypto spaces. Jessop and his team even cited recent surveys and additional material to show the growing appeal. Some of these items discussed how much institutional investing in BTC has increased over the past year alone, with companies such as MicroStrategy and Square investing hundreds of millions to billions of dollars in digital currency.

In addition, the company also showed evidence of the success of the new bitcoin and Ethereum-based exchange-traded funds in Canada, while similar products – known generally as ETPs – have also seen a boom in regions such as Germany, Sweden, and Switzerland.

Despite all this, however, the SEC has continued to reject the prospects of bitcoin ETFs and has frequently delayed all decisions when it comes to approving these products. This has proved frustrating for many companies, who simply withdraw their applications early when the process takes too long.

Recently, Gary Gensler – the current head of the SEC – has stated that he is willing to open his mind to bitcoin ETFs granted they take on the form of tradable futures. This would place them under a 1940s rule that generally applies to mutual stocks, a choice that has garnered heavy criticism from industry analysts. They say that the rules need to be molded to fit the product in question and that futures are inferior products.

In its presentation with the SEC, Fidelity explained:

We believe bitcoin futures-based products are not a necessary interim step before a bitcoin ETP. Firms should be able to meet investor demand for direct exposure to bitcoin through the 1933 Securities Act.

As of late, Gary Gensler has been pressured by lawmakers in the United States to hurry things up and establish a new set of digital currency regulations that can potentially limit volatility, better classify where cryptocurrencies fall, and keep investors protected during the trading process.

How influential is Elon Musk on the crypto market?
Technology